Back in 2015, I asked if you had any tech new year’s resolutions, and made a few suggestions: Make the transition to a paperless life Have a digital clear-out Commit to Inbox Zero Properly protect your digital life Treat yourself to a new toy All of those are still relevant today, but I thought I would make some fresh suggestions this year… Check out 9to5Mac on YouTube for more Apple news: The post A few suggestions for tech new year’s resolutions appeared first on 9to5Mac. 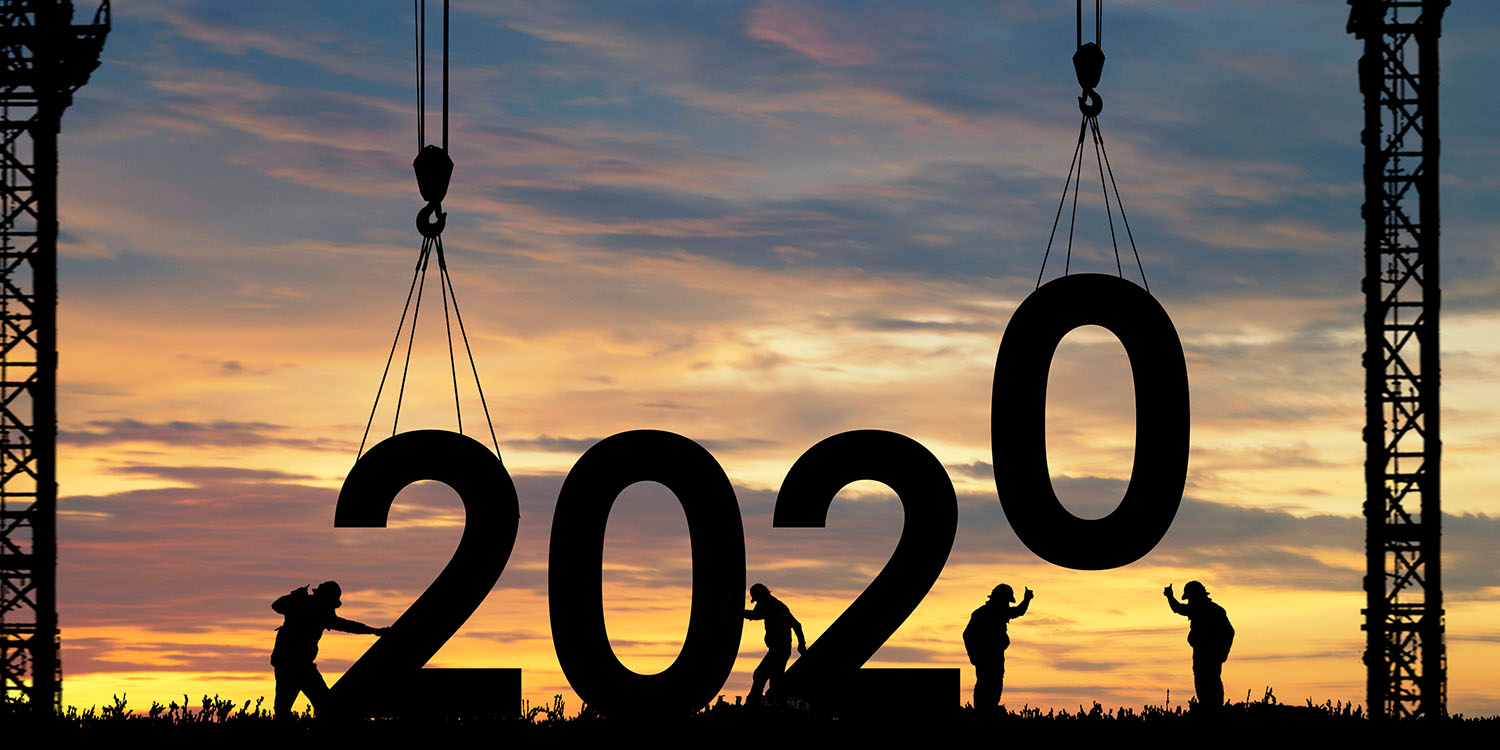