Apple has acknowledged a flaw in certain Apple Watch models that could lead to the screen cracking, and has launched a replacement program for affected users. Apple or authorized service providers will replace the screen on eligible models free of charge. “Apple has determined that, under very rare circumstances, a crack may form along the rounded edge of the screen in aluminum models of an Apple Watch Series 2 or Series 3,” the company says on its website. “The crack may begin on one side and then may continue around the screen as shown in the images below.” The program only applies to aluminum Series 2 and 3 watches, including the Nike+ models and cellular variants. The original “Series 0,” the Series 1, and current Series 4 are not... 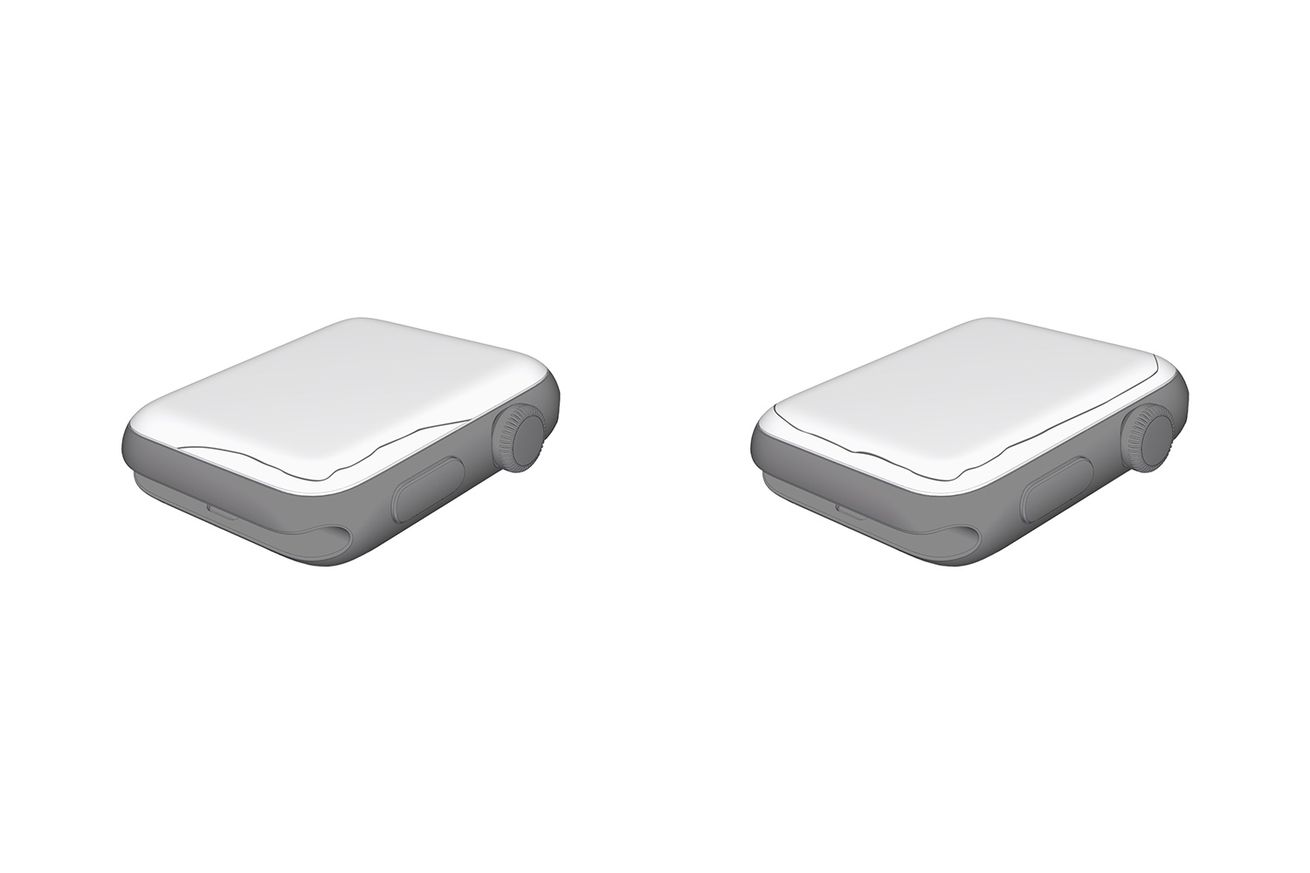