Apple Michigan Avenue is offering a new perspective on the built world with a series of Today at Apple sessions celebrating the Chicago Architecture Biennial. Local photographers, architects, and Apple’s Creatives at the flagship store will host Walks and Labs from November 3-24. The post Apple collaborates with the Chicago Architecture Biennial on sessions studying the city appeared first on 9to5Mac. 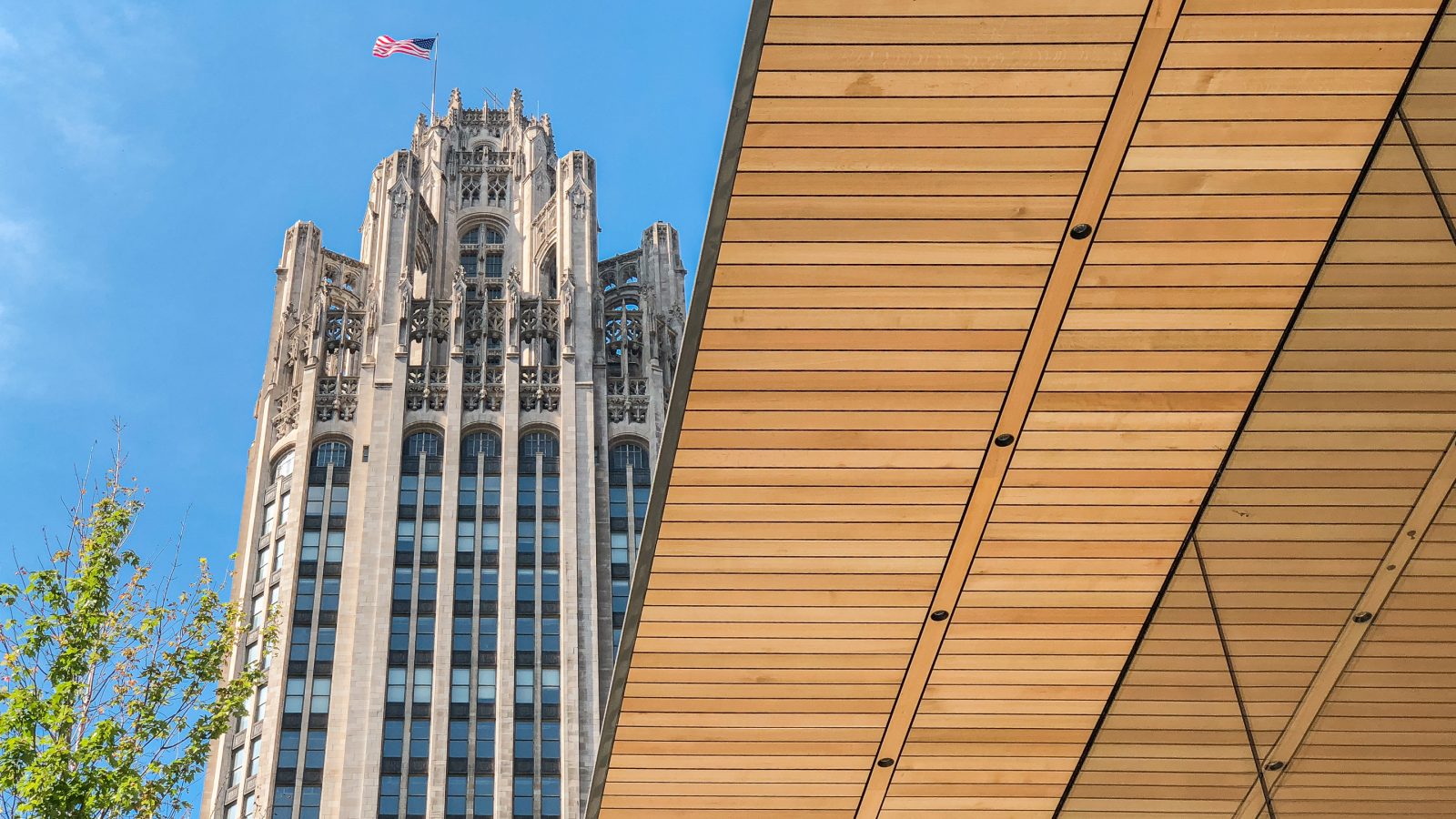