Apple’s 12-inch MacBook is $400 off, the Elago Charging Hub and official iPhone leather cases are on sale today 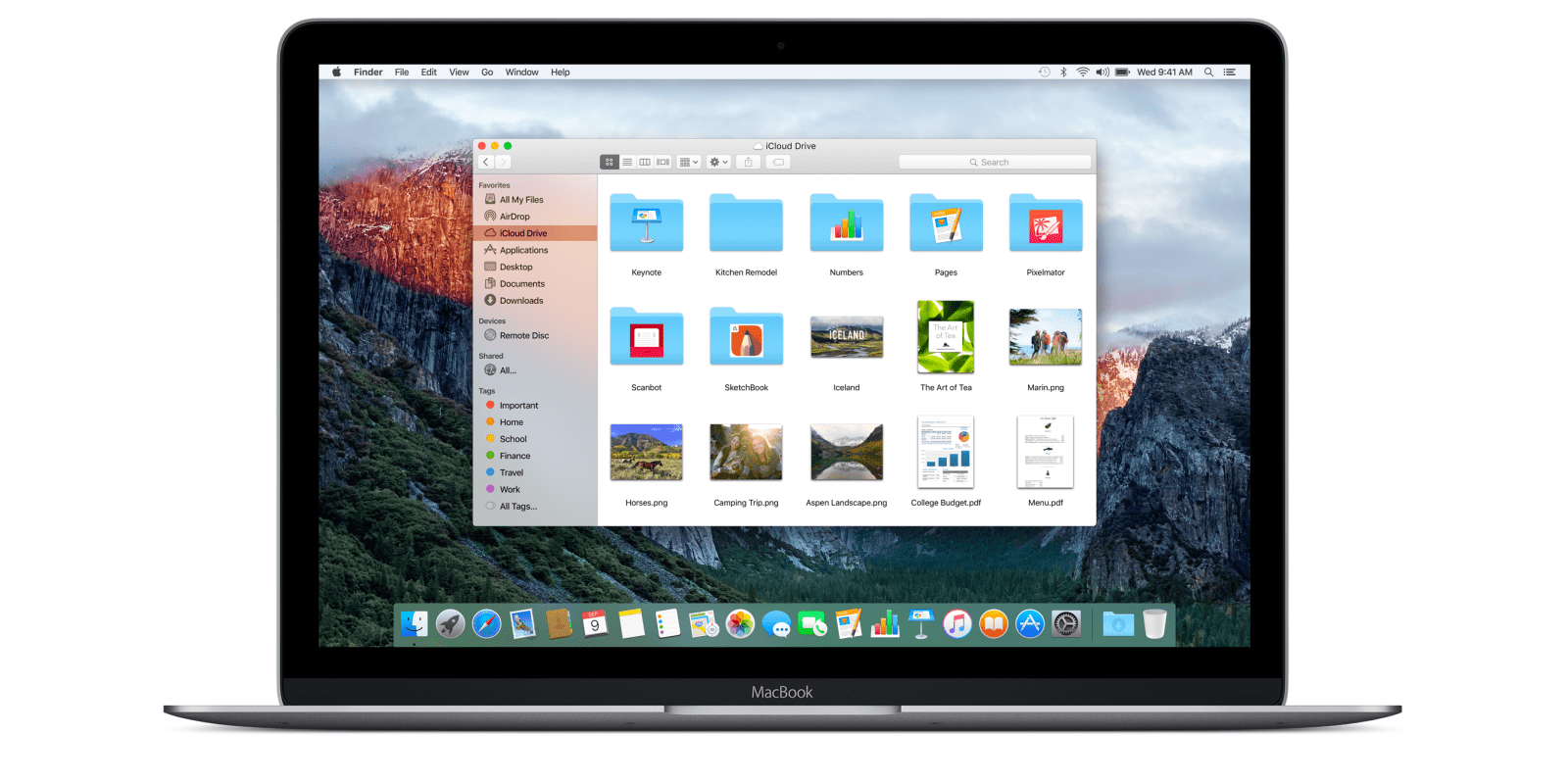 Angela Ahrendts joins Airbnb’s board of directors after leaving Apple

Apple Fortune 500 ranking back at #3, and top in two categories

Report: Apple’s custom 5G modems may not arrive until 2025 after ‘long and painful divorce’ with Intel

Opinion: The Apple App Store antitrust case is quite nuanced, and may not go to trial