Photo by James Bareham / The Verge Multiple details about Apple’s upcoming lineup of iPhones, iPads, MacBooks, and Watches have emerged in a new report from Bloomberg. According to the report, two of the iPhones will be camera-focused “Pro” phones, with a new triple-lens camera design that will include a wide-angle lens for the first time in an Apple phone. Alongside the new phones, the report also includes details about the company’s plans for its upcoming iPads, Apple Watches, and a new MacBook Pro. The report also claims that Apple could release new AirPods and a smaller, cheaper HomePod as soon as next year. The report claims that the two Pro iPhones — which will reportedly replace the company’s existing iPhone XS and XS Max — will be announced next month alongside a... 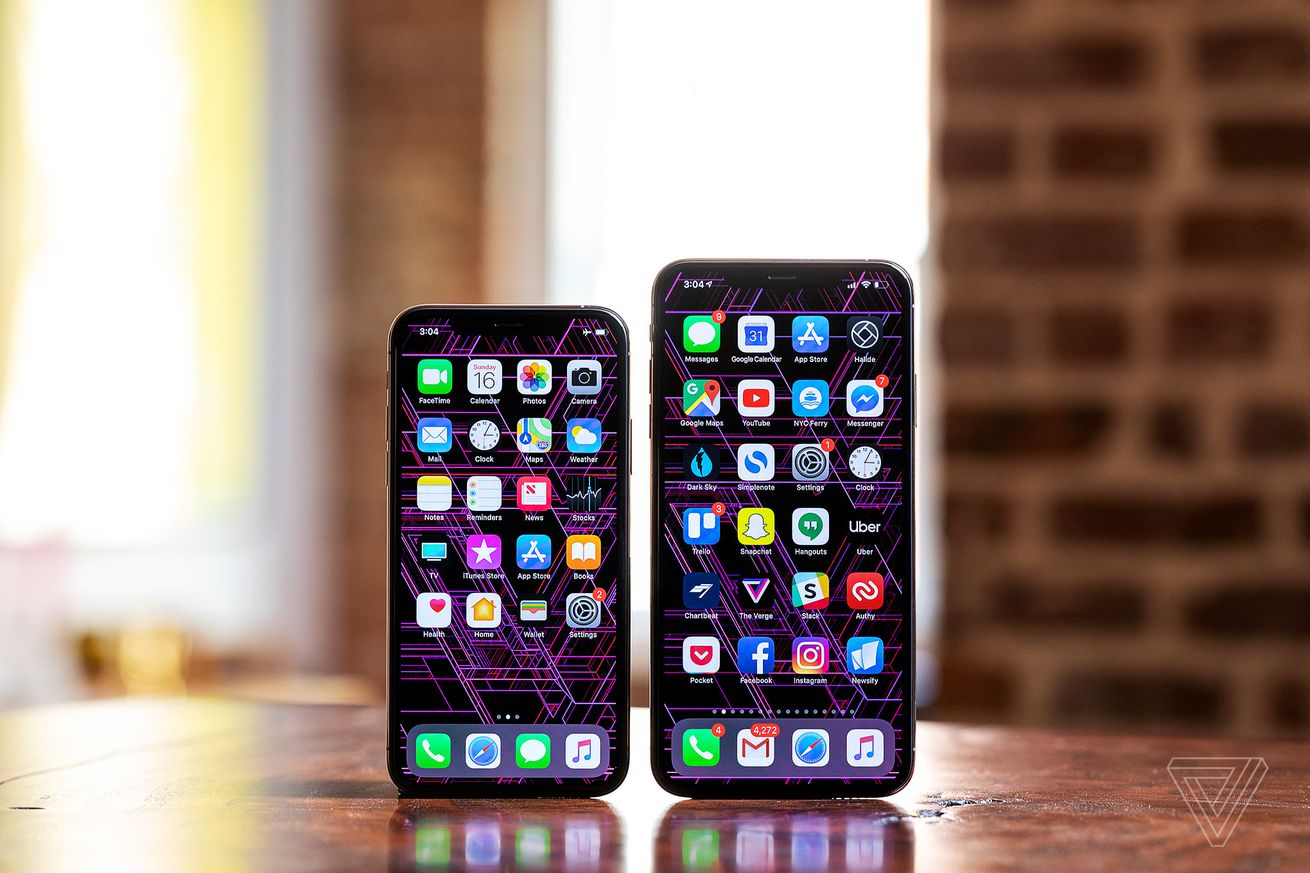