Apple has managed to do a much better job than most of its competitors when it comes to navigating the twisting waters of Chinese regulation, censorship, and commerce, but it’s by no means been an easy run, and as smartphone sales have flagged worldwide, Apple has been reinventing itself as a services company. China represents ...... 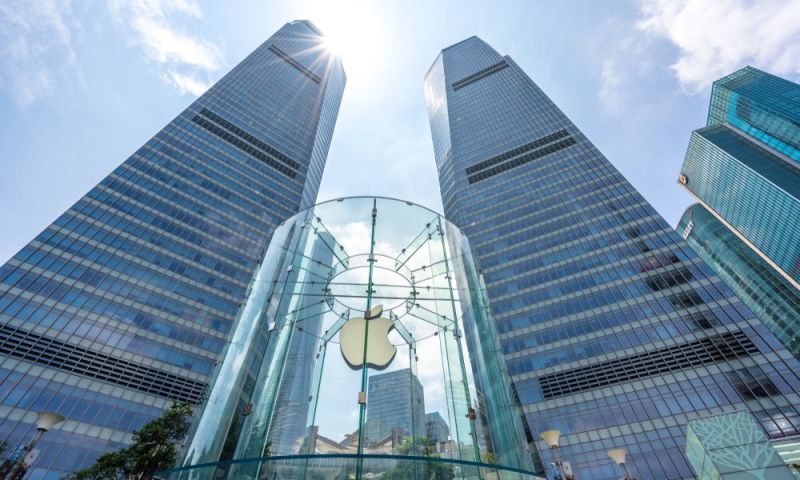 Apple’s TV+ Launch Shows Are on a Roll, But What’s Coming Up Next?

Everything We Know About AirPods Pro – Features, Release Date and Price