Geekbench is out with a nice update that brings improvements to CPU and compute benchmarks and also new compilers to its cross-platform benchmarking software. Check out 9to5Mac on YouTube for more Apple news: The post Geekbench 5.1 delivers CPU and compute performance improvements on Mac and iOS appeared first on 9to5Mac. 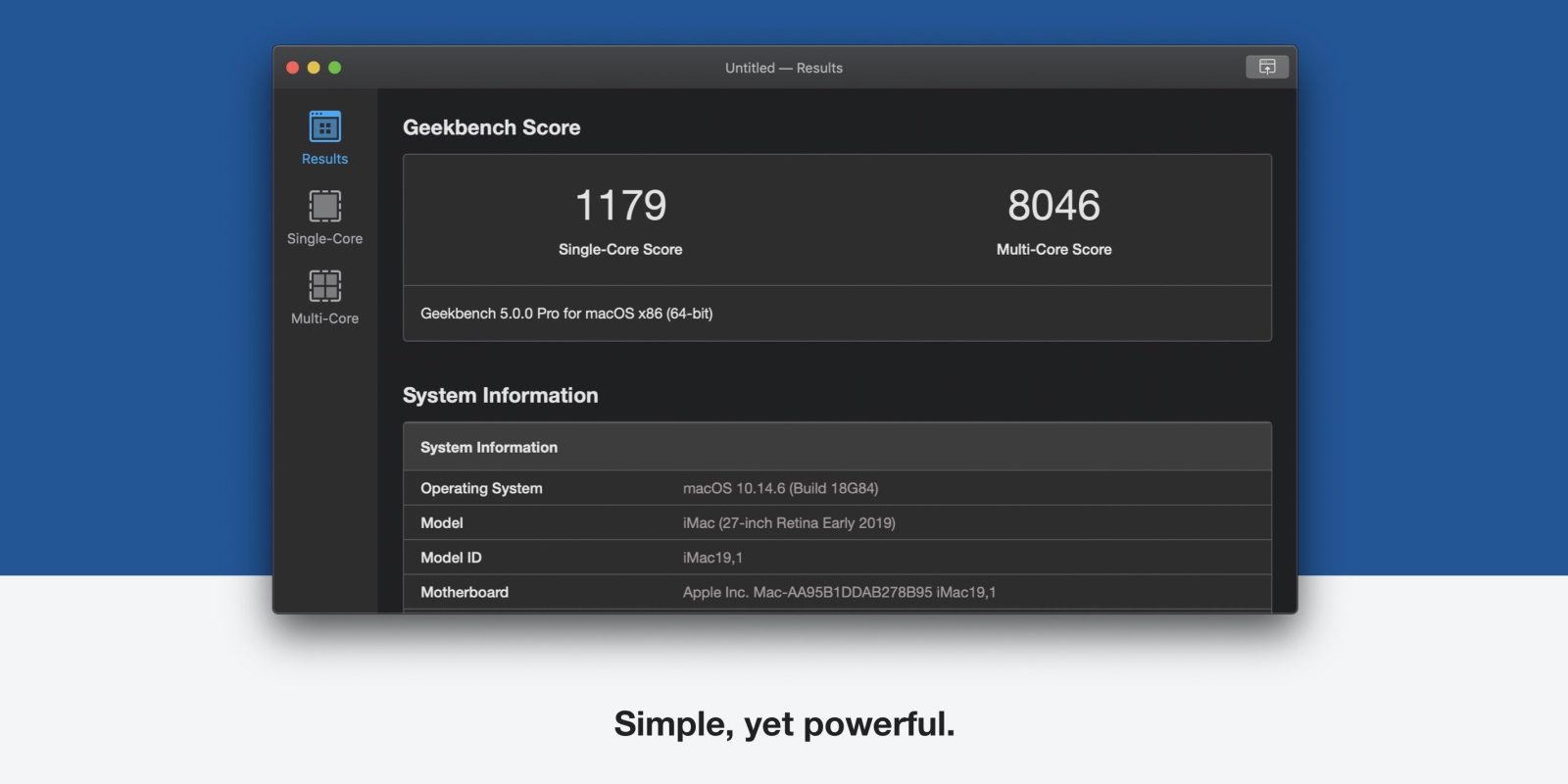