Apple Watch | Photo by Amelia Holowaty Krales / The Verge With about a quarter of the worldwide market, the Apple Watch is far and away the most popular fitness watch. Many of its wearers, though, want to track their activity with third-party applications. If you’re one of their number, don’t fret — happily, the Watch’s popularity means that many commonly used apps — such as MyFitnessPal, Couch to 5K, Strava, and Nike Training — have made that process pretty simple. It’s pretty much a matter of installing the app on your phone, making sure the Watch app has been installed as well, and tweaking a couple of settings. Here’s how to sync these four apps to your Apple Watch. MyFitnessPal Once you’ve downloaded Under Armour’s MyFitnessPal (MFP) app (available for iOS and Android) and set up your... 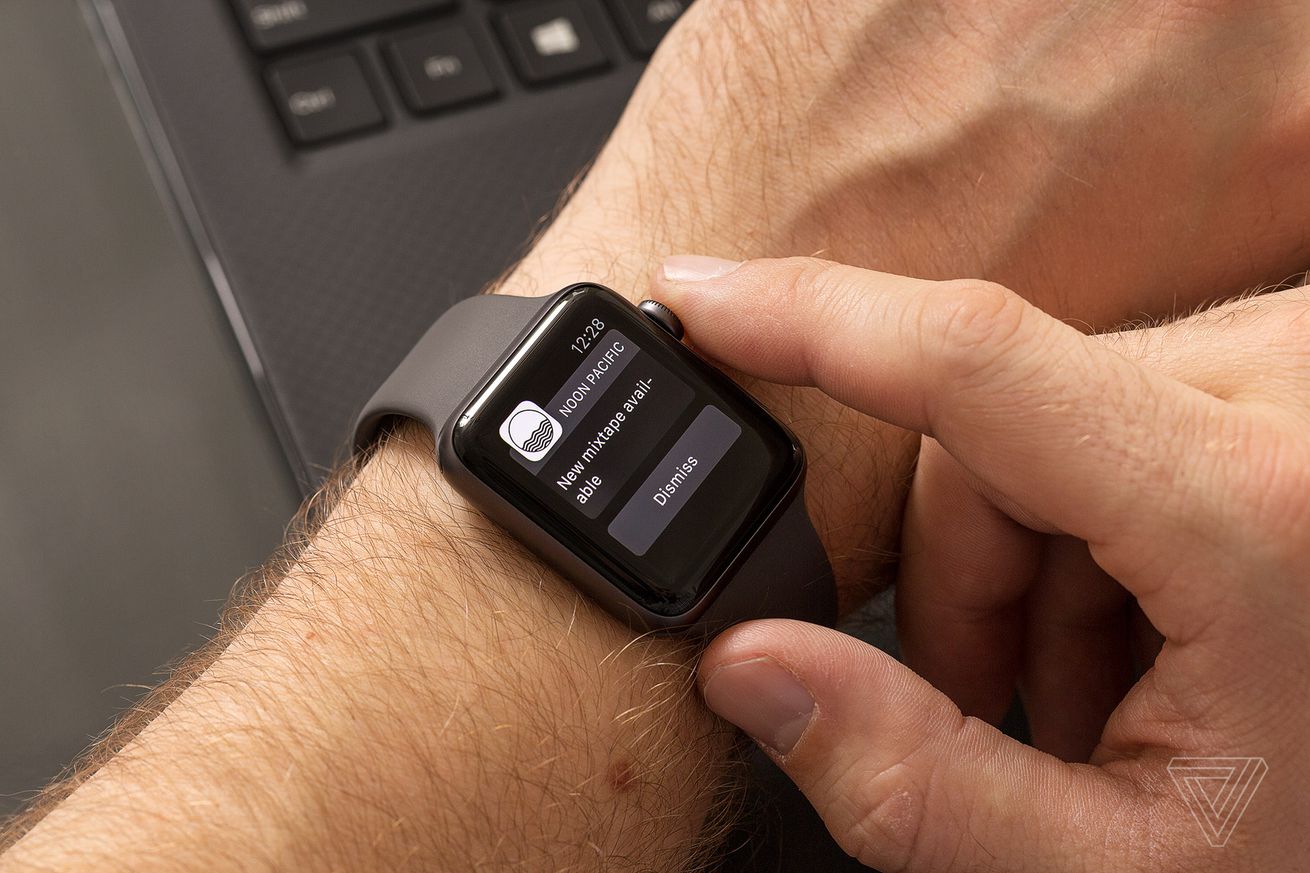