Report: 2019 iPhones will be able to wirelessly charge other devices

Huawei’s Mate 20 Pro introduced a neat party trick that I found to be surprisingly useful: It can wirelessly charge other devices placed on its back. A similar featured appeared on Samsung’s Galaxy S10, and now it’s making its way to the 2019 iPhones, according to reliable Apple analyst Ming-Chi Kuo (and via MacRumors). Kuo first hinted at the feature in February, but today he reiterates its arrival, also suggesting Apple will include bigger batteries to make the feature more useful. The timing seems right, considering Apple just released its new AirPods capable of being charged wirelessly – and especially… This story continues at The Next Web 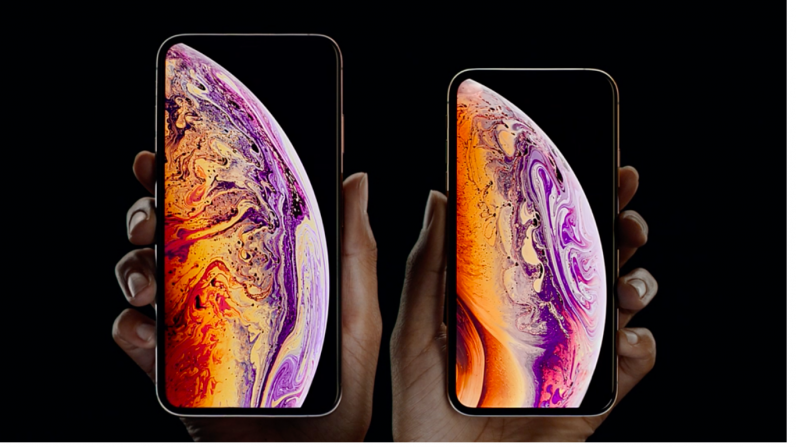 Our favorite iOS apps for the iPhone and iPad in 2018

Apple Watch brought attention to tech needs of the elderly, but we can do better

Cover all your Apple charging needs with these four accessories, up to 64% off

Report: Sorry, the new iPhones won’t come with a fast charger after all

Get videos, music, or media to work on your iPhone or iPad with this simple app for 50 percent off