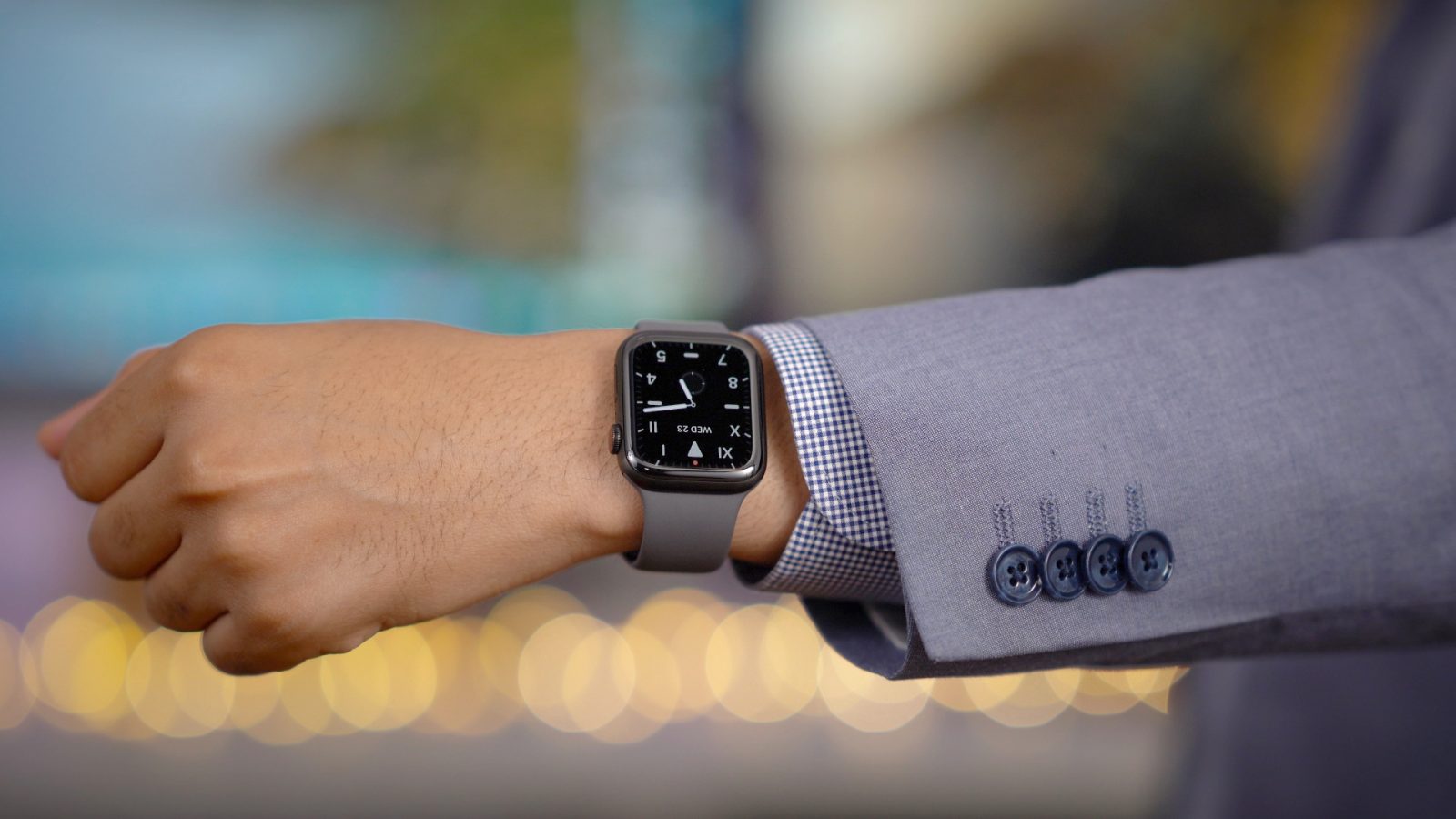 9to5Mac Watch Time episode 9: Passion for technology with Will Sigmon