Illustration by Alex Castro / The Verge Last year, Amazon cut a deal with Apple to bring direct iPhone sales to its platform for the first time. Now, that deal is coming under scrutiny from the Federal Trade Commission, The Verge has learned. The deal was first announced last fall, ostensibly as a way for Apple to sell on Amazon in an official capacity and cut down on counterfeit or misleadingly marketed products. However, it had the effect of kicking off hundreds of legitimate sellers that were offering low-cost and refurbished Apple products that were no longer for sale by the company itself. One seller, a Minnesota man named John Bumstead who specializes in refurbished MacBooks, was contacted earlier this month by a group of FTC officials. Bumstead told The Verge that he... 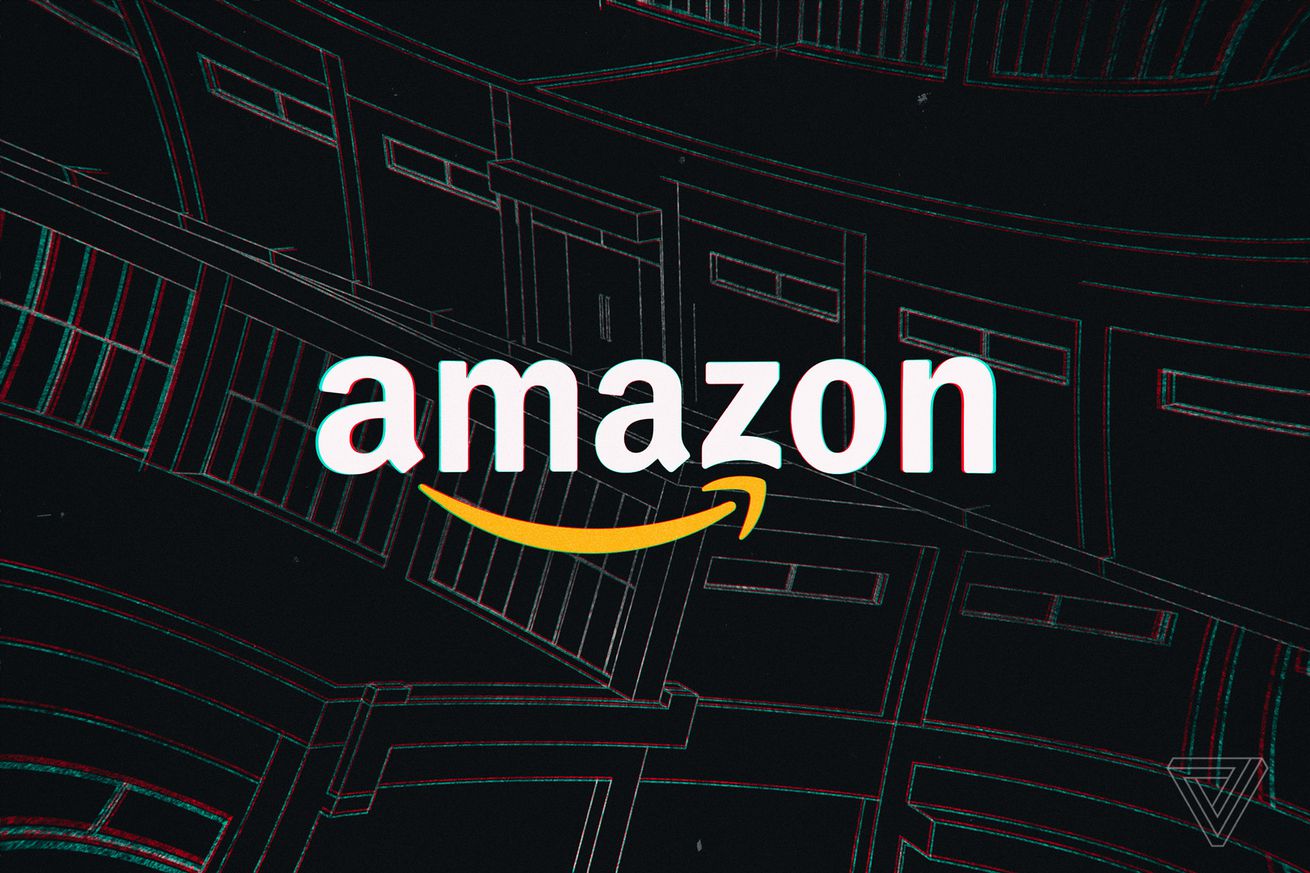 Apple confirms the Apple Card is coming in August