AAPL stock climbed more than 5% in just five minutes after the US government announced a delay to the latest range of tariffs on Chinese imports … The post AAPL up 5% in five minutes as Chinese tariffs delayed until December appeared first on 9to5Mac. 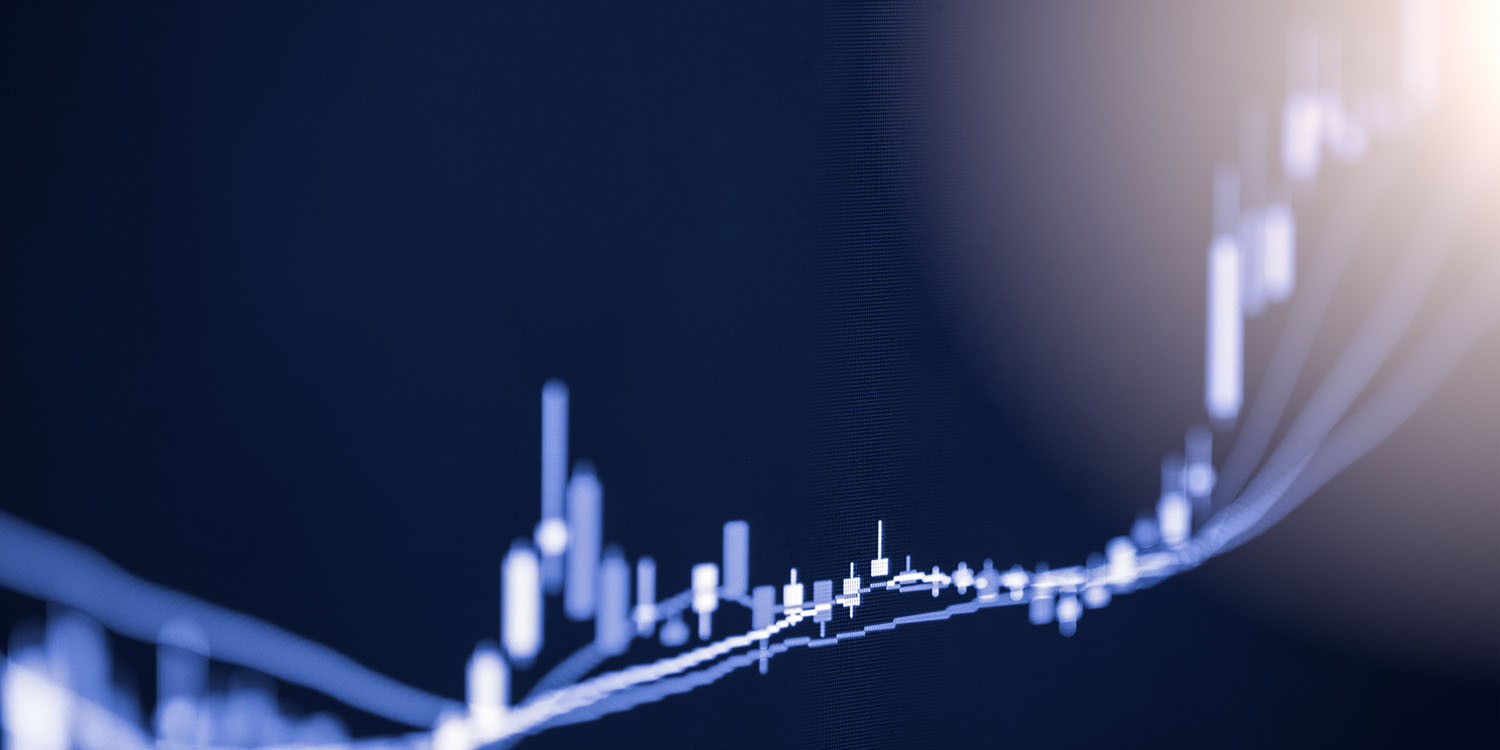 Snap launches Spectacles 3 with dual HD cameras and 3D, coming this fall for $380

DJI Osmo Mobile 3: The ultimate Instagram gimbal for your iPhone!