Earlier this week, game publisher EA announced that it will be removing its Tetris apps from the App Store on April 21, 2020. EA did not provide a reason for this move, but it appears to be related to a licensing change. As part of a multi-year agreement with The Tetris Company, game developer N3TWORK today announced that it has released an all-new Tetris app on the App Store for iPhone and iPad. The app features a traditional solo gameplay experience, both online and offline, and will be updated with new gameplay modes in the future. The new Tetris app is free to download worldwide, excluding China and New Zealand, with an optional $4.99 in-app purchase to remove ads.Tag: App StoreThis article, "All-New Tetris Game Debuts on App Store, Developed in Partnership With The Tetris Company" first appeared on MacRumors.comDiscuss this article in our forums 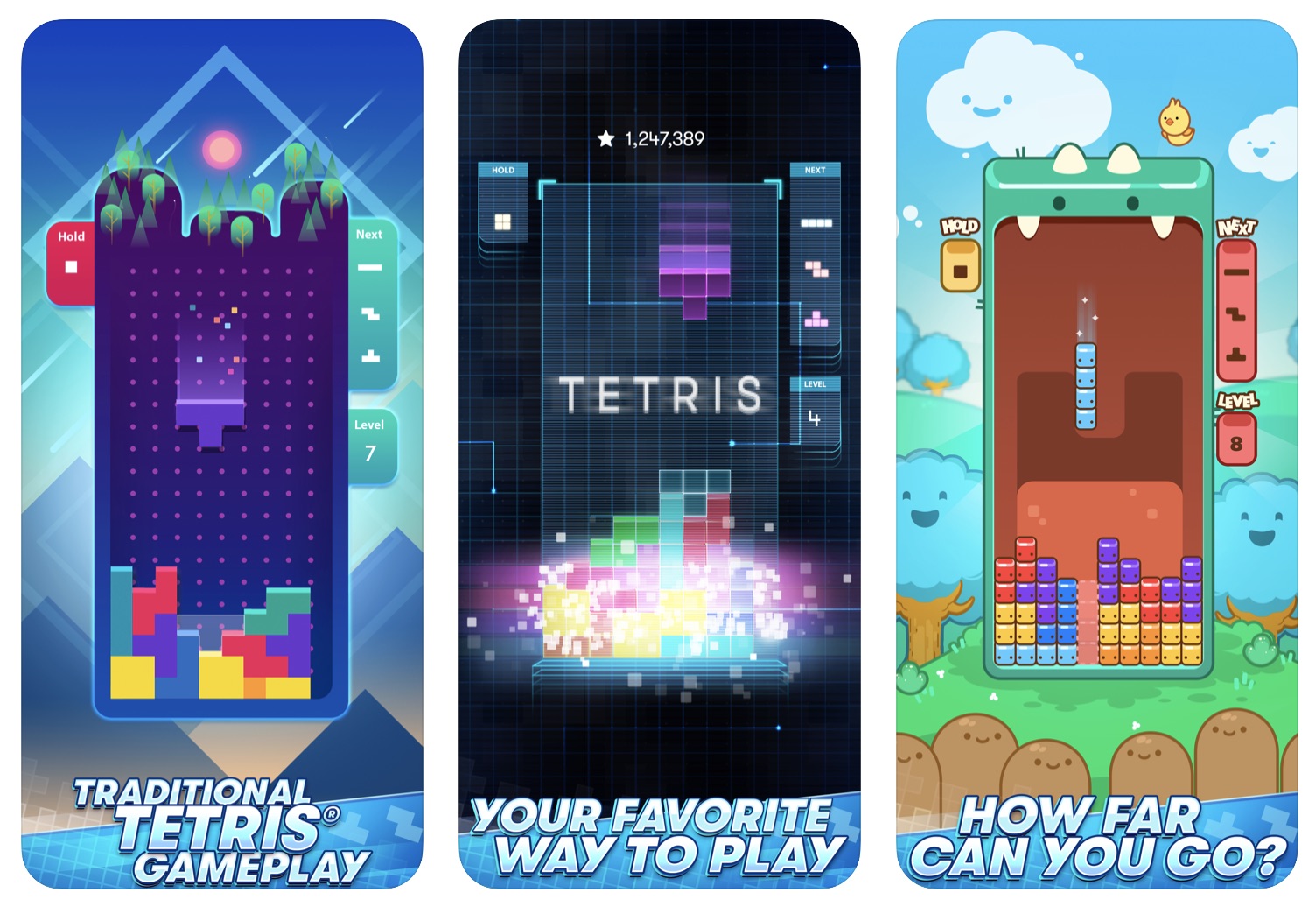