We have been tracking one of the largest collections of Black Friday iOS apps and games in recent memory. That’s on top of just about all of the most popular Mac apps from Adobe Elements software and Parallels Desktop 15 to Fantastical 2, Pixelmator Pro, and so many more. While many of the most notable offers went live a few days (or more) ahead of Black Friday, just about everything is still available for at least the rest of today. Down below you’ll find a curated selection of the best iOS and Mac games, productivity apps and much more at big-time discounts. The post All of the best iOS/Mac app and game deals for Black Friday 2019 appeared first on 9to5Mac. 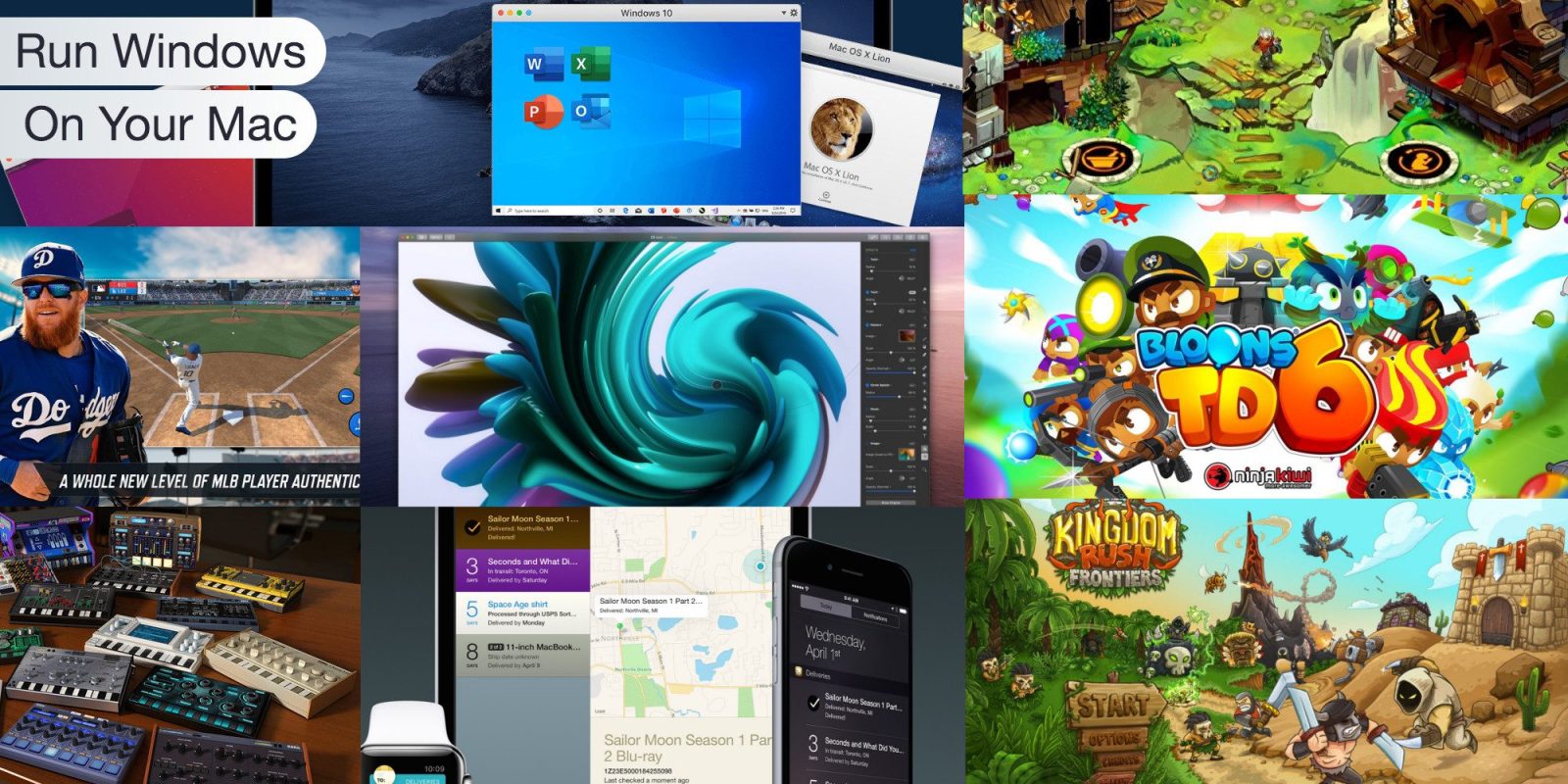