Apple TV+ launched on Friday to much fanfare in the tech community but it’s still unclear how many people Apple managed to attract to watch its debut slate of shows. A report from Parrot Analytics predicts interest in Apple’s premiere content is far behind the top shows on Netflix, at least right now. Separately, a report from Reuters indicates that Showtime is in talks with Apple about a possible bundle deal. The post Analytics firm says Apple TV+ premiere interest pales compared to Netflix, rumored Apple and Showtime bundle appeared first on 9to5Mac. 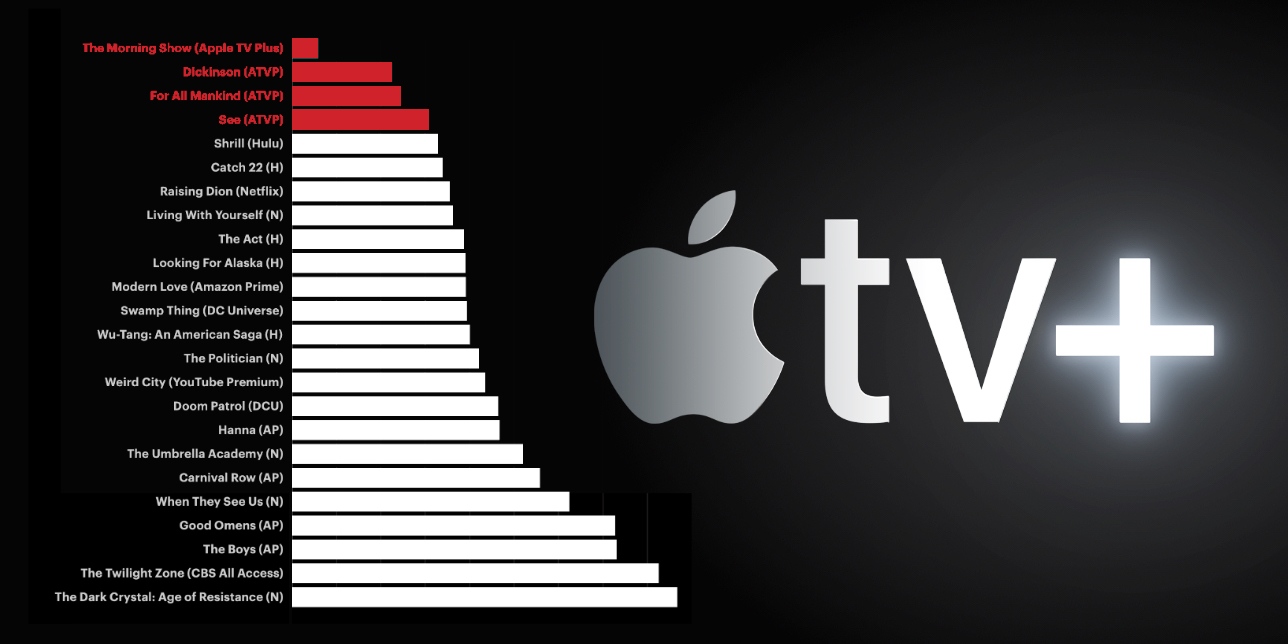