Image: Mighty Bear Games Apple Arcade has so far been a great repository for polished, offbeat indie games that are best explored when you have some quiet time and perhaps no internet connection. The latest entry into the iOS subscription game service is different. It’s a flashy multiplayer battle royale shooter, kind of like Fortnite — except it’s more kid-friendly, with a food fight theme instead of guns and bullets and a top-down design that gives it the look and feel of classic dungeon crawlers. It’s called Butter Royale, and it’s available today for all Apple Arcade subscribers. ‘Butter Royale’ is a nonviolent shooter featuring food-themed weapons But isn’t Fortnite already kid-friendly? you might ask. Well, sort of. You still shoot people with guns that... 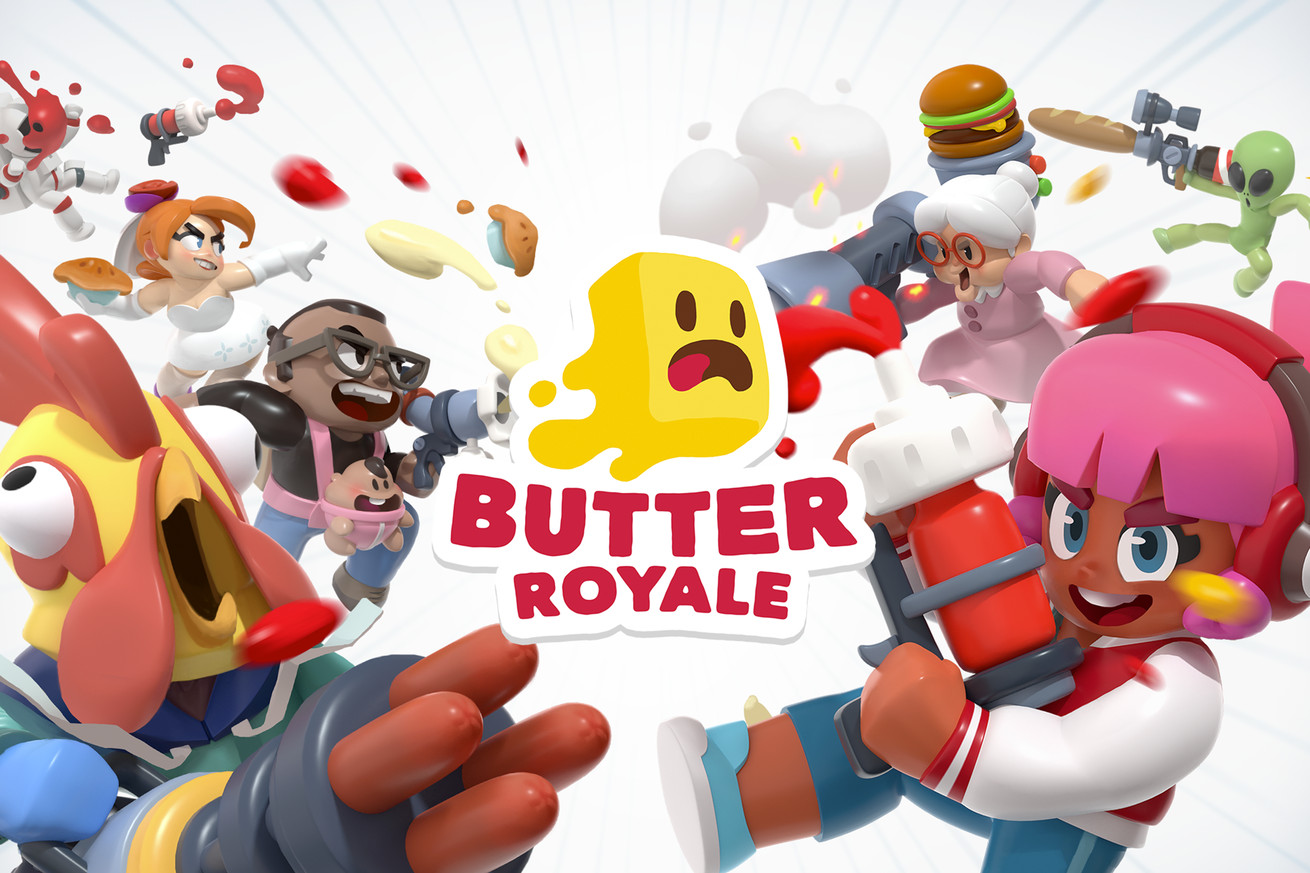