Apple is rolling into the weekend with a fresh $5 movie sale across a number of genres. Regularly up to $20, today’s deals are at least 50% off and a return to all-time lows in many instances. All of these discounted titles will become a permanent part of your movie library. You’ll also find this week’s $1 HD rental down below. Hit the jump for everything. The post Apple hits the weekend with fresh $5 movie sale, $1 rentals, more appeared first on 9to5Mac. 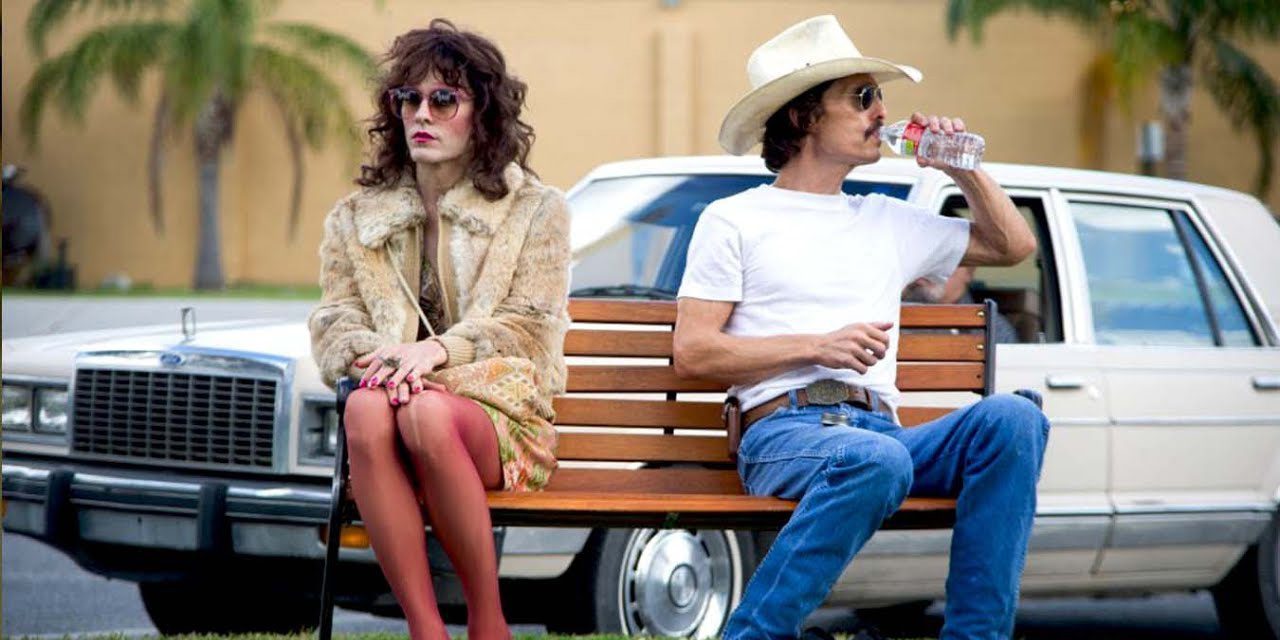