Apple has a fresh batch of movie deals this morning, headlined by an animated title sale starting at $8. There’s also a wide selection of $5 films from the ’90s and ’00s, along with a notable $1 rental promotion as well. This is a great way to load up your iTunes library with some fresh content as the summer winds down. Hit the jump for all of our top picks. The post Apple’s latest movie sale includes animated films from $8, more starting at $1 appeared first on 9to5Mac. 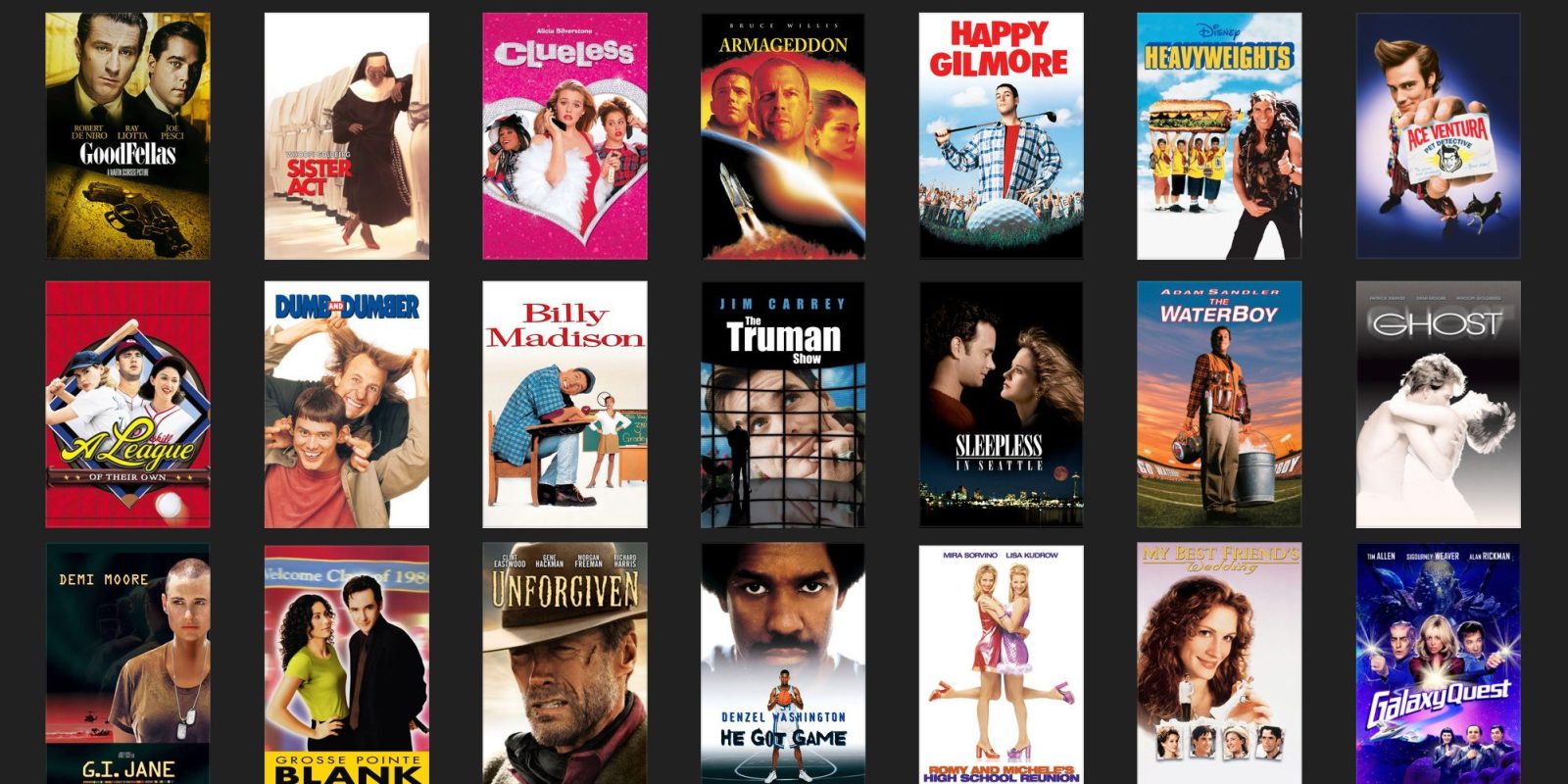