Thanksgiving is here and Apple deals abound at B&H Photo. Save up to $1,700 on MacBook Airs, MacBook Pros, iMacs, iPads and even AirPods during the holiday savings event. Stock may be limited for many of the markdowns, so gobble these deals up while supplies last. 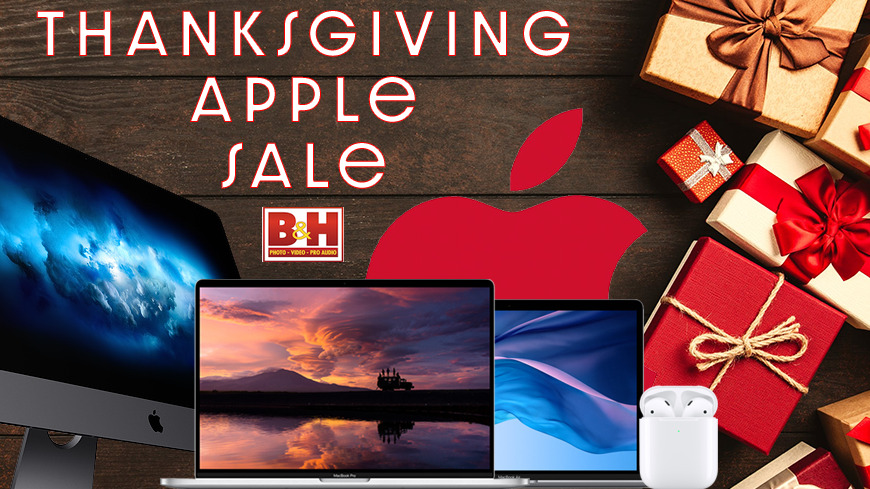