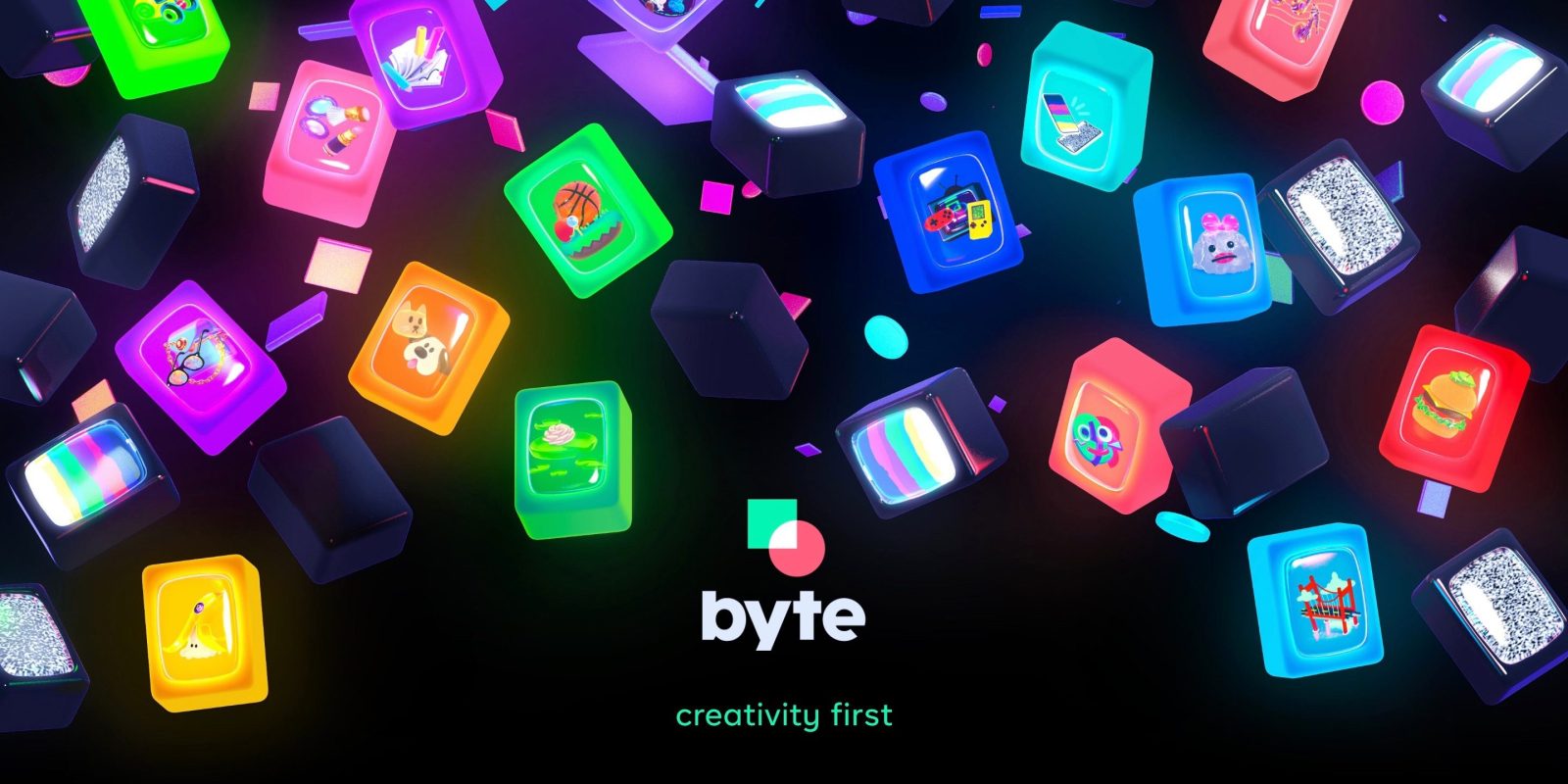 52-week high for AAPL ahead of Tuesday’s earnings report