The thing that convulsed the internet for much of yesterday was this Reuters report that Apple decided against throwing away its keys to users’ encrypted iCloud backups after the FBI complained about encryption. The word “after” does a lot of work in that formulation — it reads as though it’s meant to be about cause but might just simply be about chronology. Reuters itself didn’t come out and say that Apple chose to retain the ability to unlock your iCloud backups because it was worried about the FBI freaking out if it locked them down, but didn’t not not say that either. One source told the outlet that “Apple didn’t want to poke the bear,” the bear being the FBI. The news isn’t that the iCloud loophole exists — we’ve always known that.... 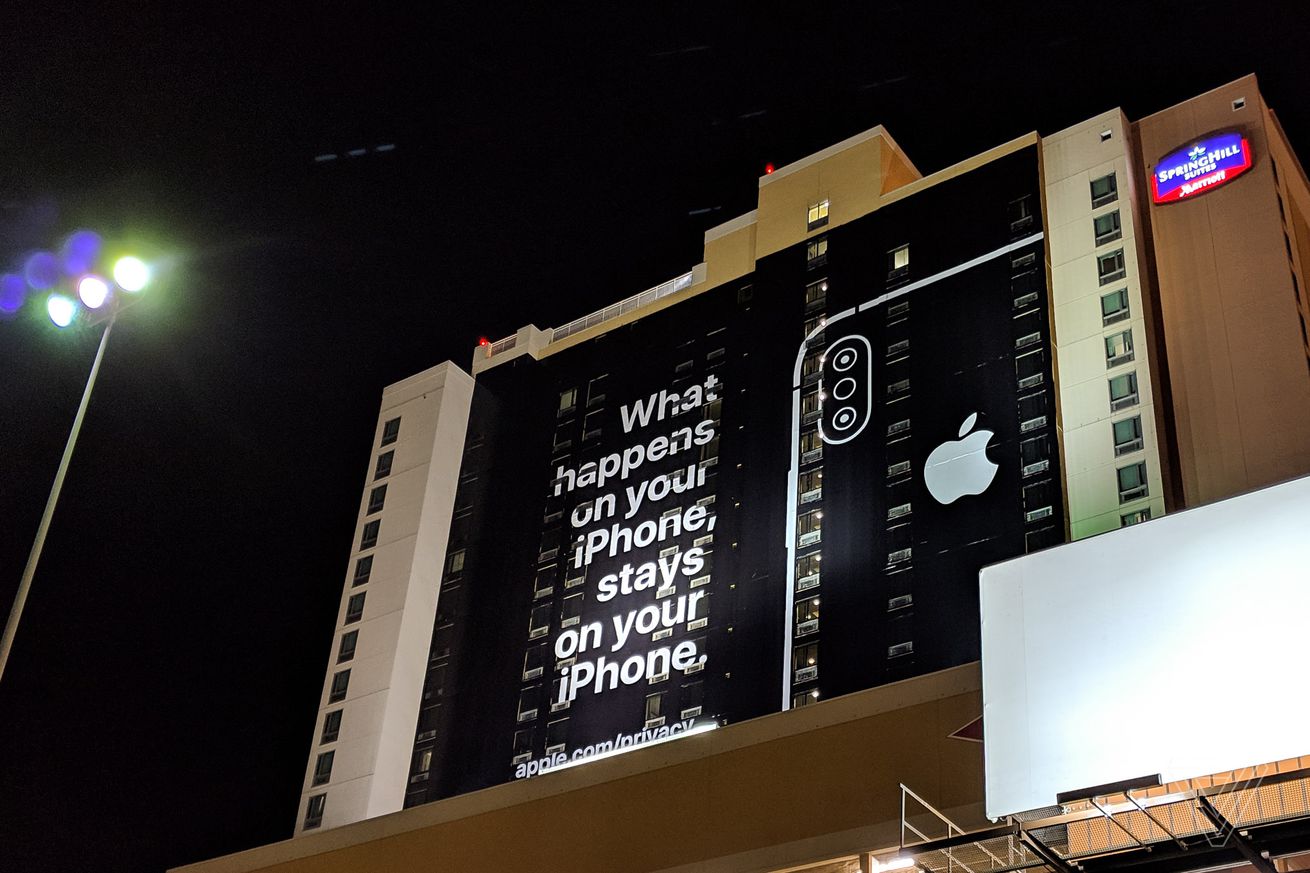