Out of all the electronic devices I own, the one I’d want to give up last is my Kindle Oasis. In my opinion, it brings the best of technology while ignoring the worst. I even wrote a few months back about the idea around Apple creating an e-ink reader to take on the Kindle. Despite Apple’s attempts with the Apple Books redesign, the Kindle and Audible ecosystem is still the best place to be for book fans. I was recently made aware of a feature of the Kindle that Apple hasn’t matched but should be on their radar for a future Apple Books upgrade: US public library system integration. The post Comment: Amazon Kindle’s US Public Library integration is exactly what Apple Books needs appeared first on 9to5Mac. 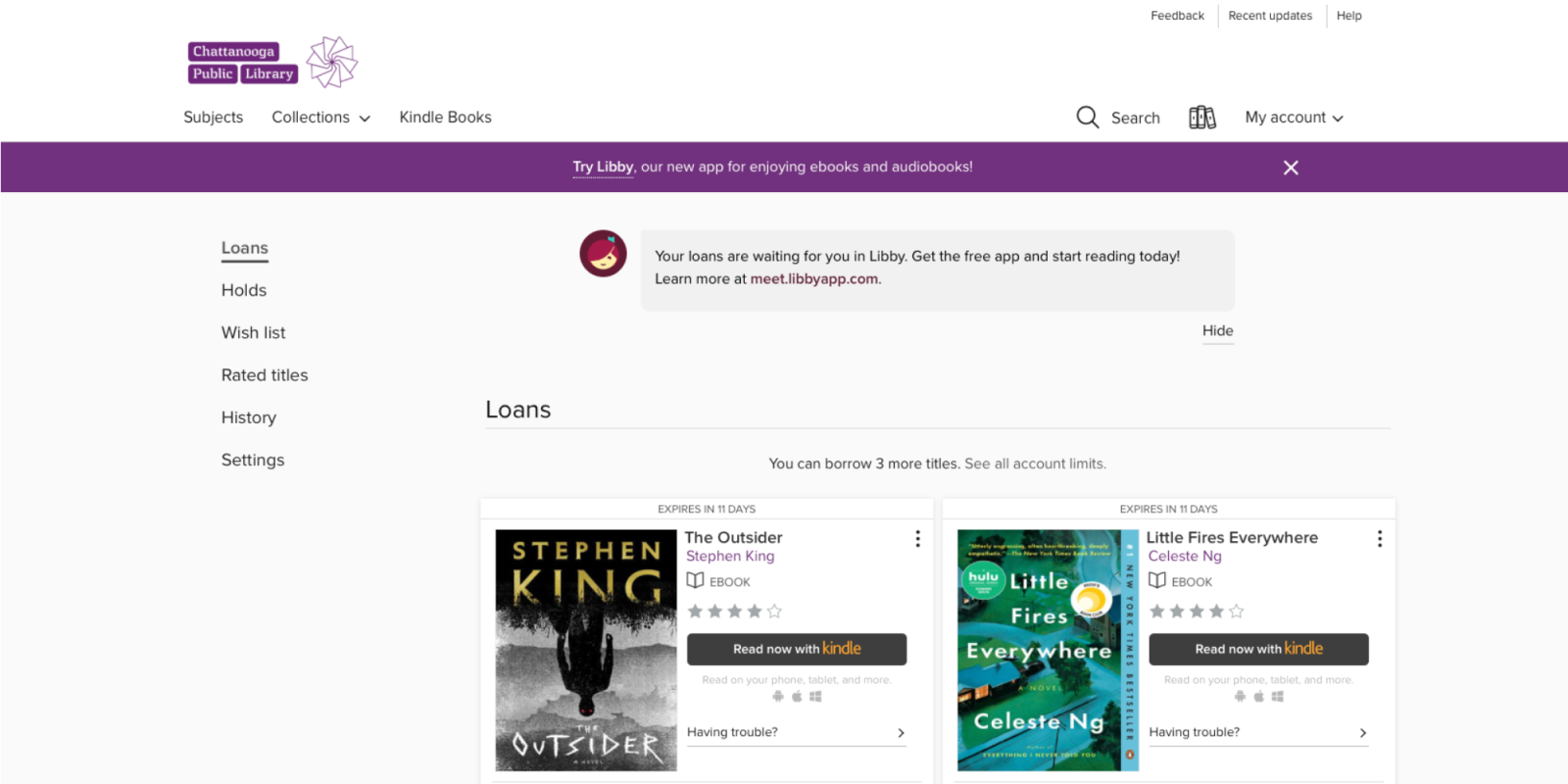