Disney+ just launched earlier this month with tons of great content, but the platform has been missing a basic feature since launch day. Unlike Netflix, Hulu, and basically all of its competitors, Disney+ had no “Continue Watching” section. Now, that’s being added. The post Disney+ update adds ‘Continue Watching’ section, rolling out now appeared first on 9to5Mac. 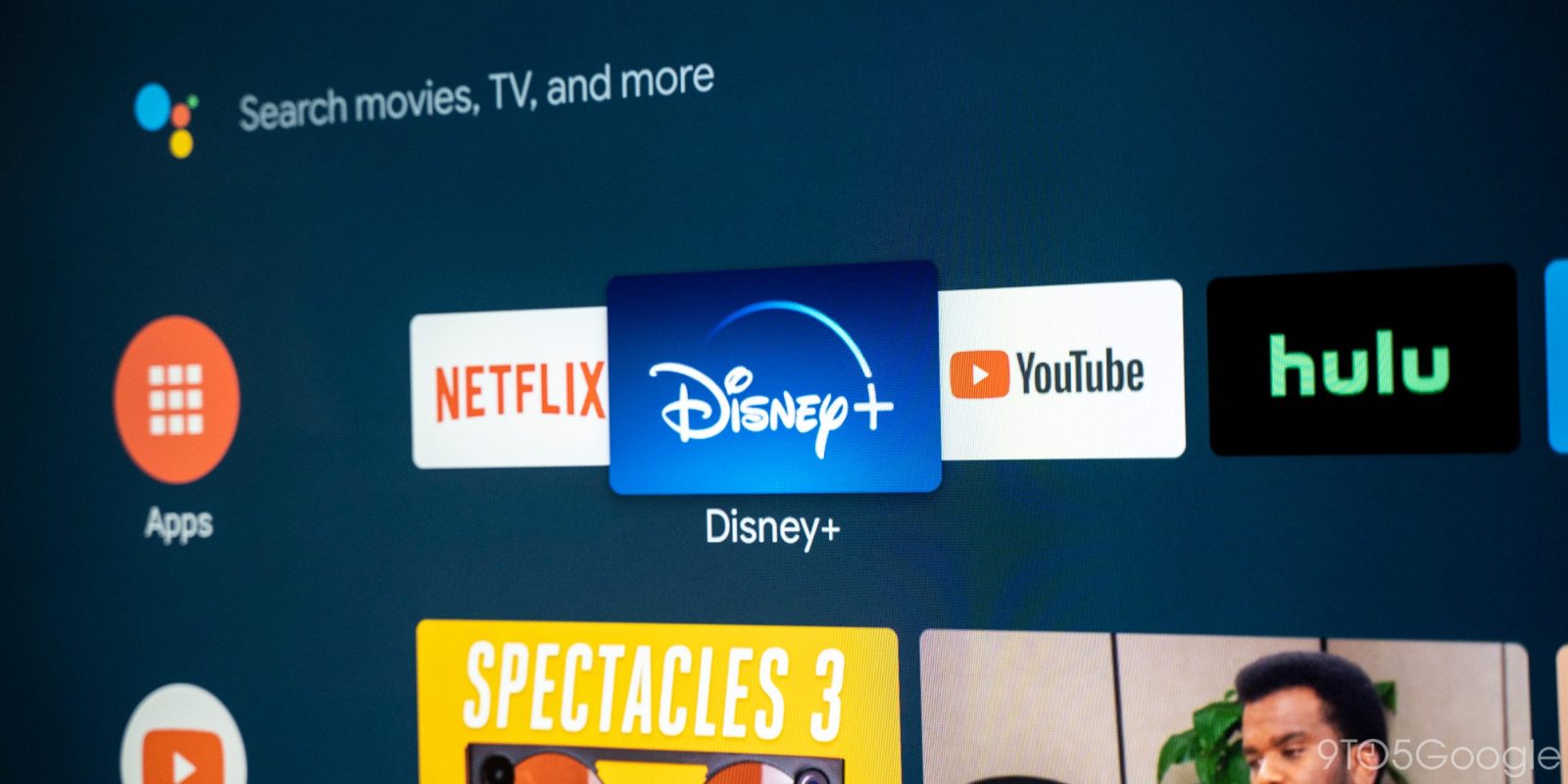