Image: EA Tetris and Tetris Blitz, EA’s mobile versions of the classic puzzle game, are being discontinued. Android Police and MacRumors report that the apps will disappear from iOS and Android, respectively, on April 21st. After that date, you won’t be able to play them, even if they’re already downloaded on your device. Purists have long argued that touchscreen controls are one of the worst ways to play Tetris (and, look, they’re probably right), but EA made a valiant effort with its smartphone games. They may look simple and a little dated next to the sublime Tetris Effect that was released for the PS4 in 2018, but it’s hard to argue with the simple pleasures of dropping a few well-placed tetrominoes while waiting for the bus. Although EA is... 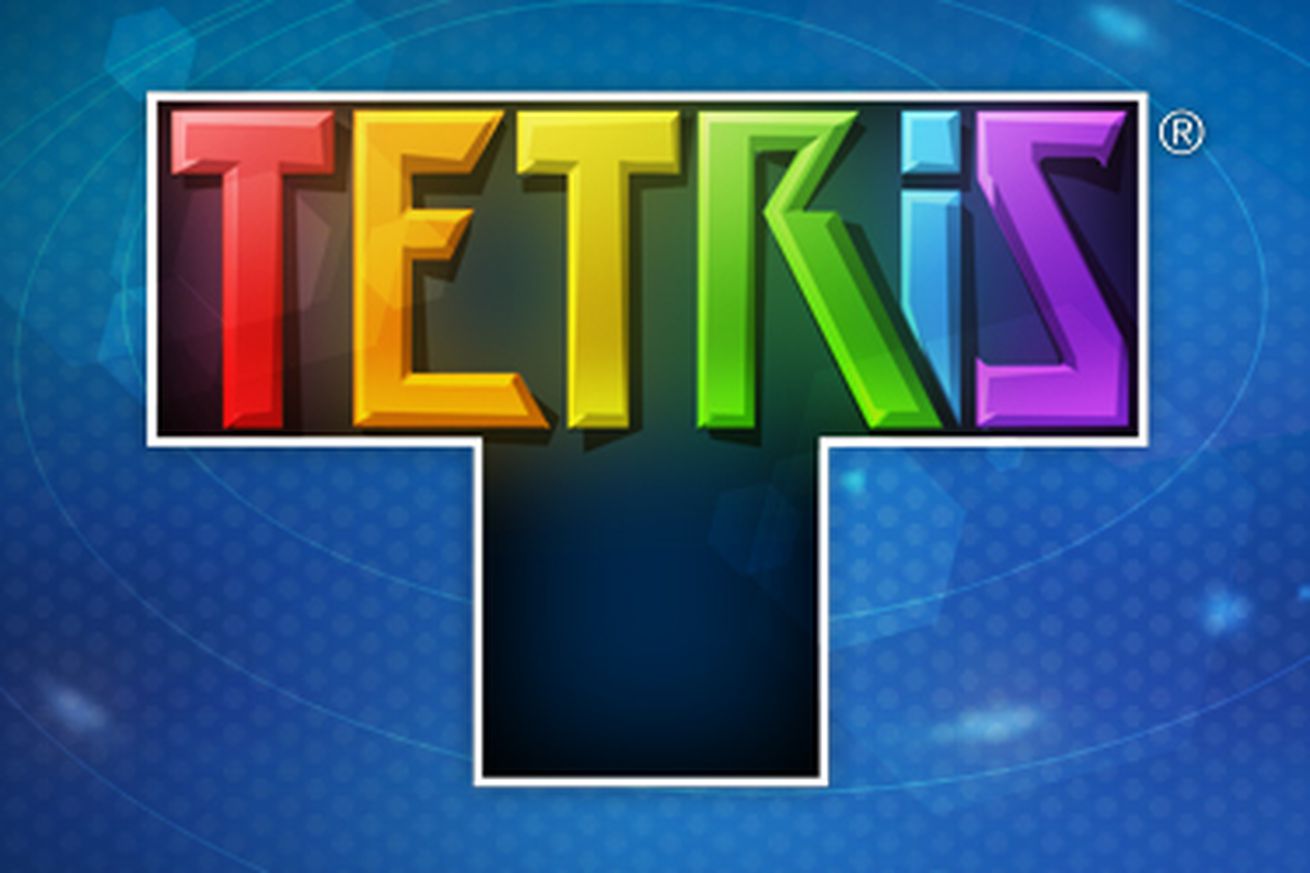