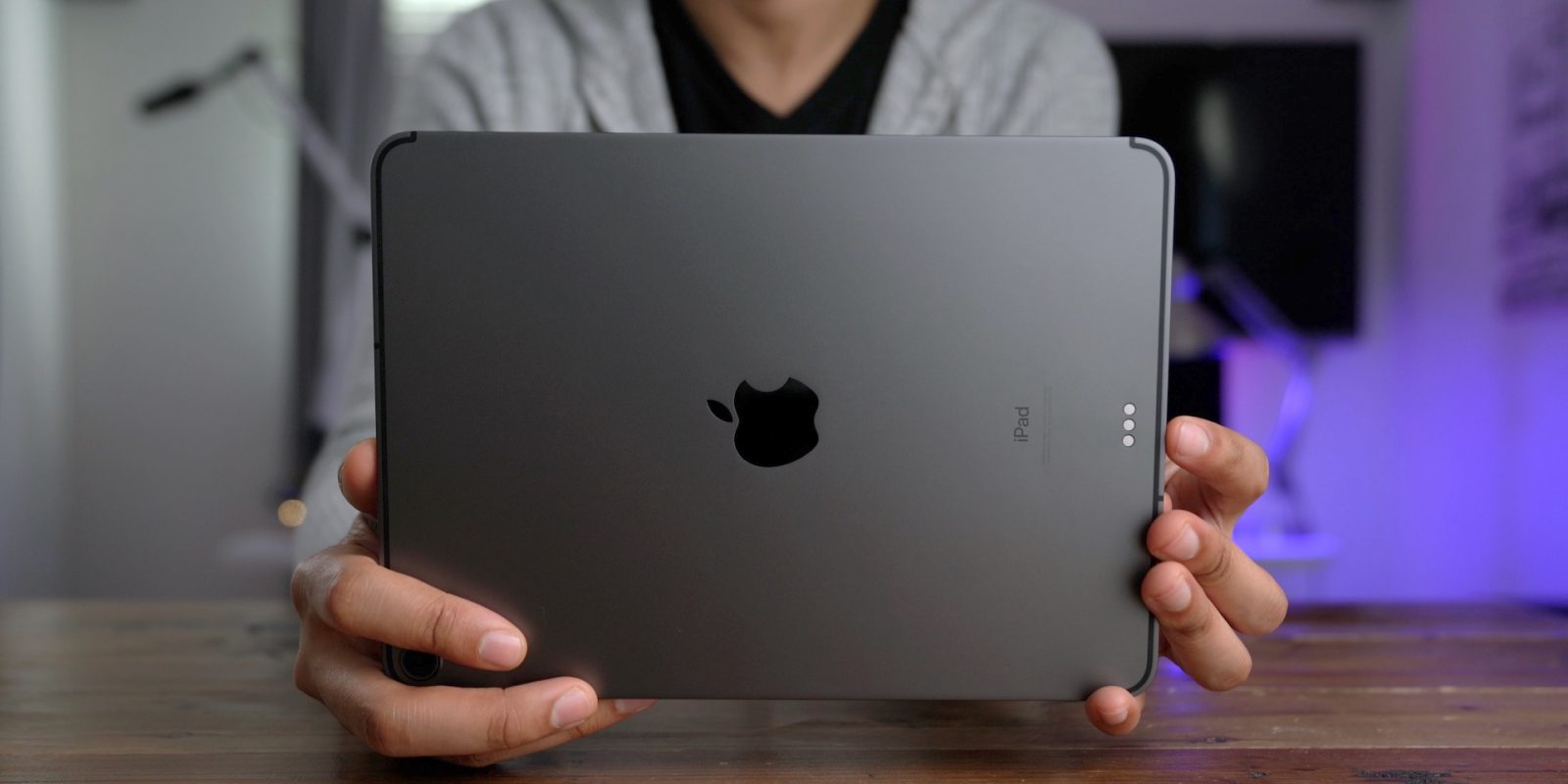 Still using an iPhone 5? iOS 10.3.4 is required to keep your phone working