Episode 4 of The Morning Show, See, and For All Mankind now available on Apple TV+

We now can work out what Apple’s exact schedule will be for Apple TV+. On a weekly basis, new episodes of its flagship shows are released at midnight Eastern Time. The post Episode 4 of The Morning Show, See, and For All Mankind now available on Apple TV+ appeared first on 9to5Mac. 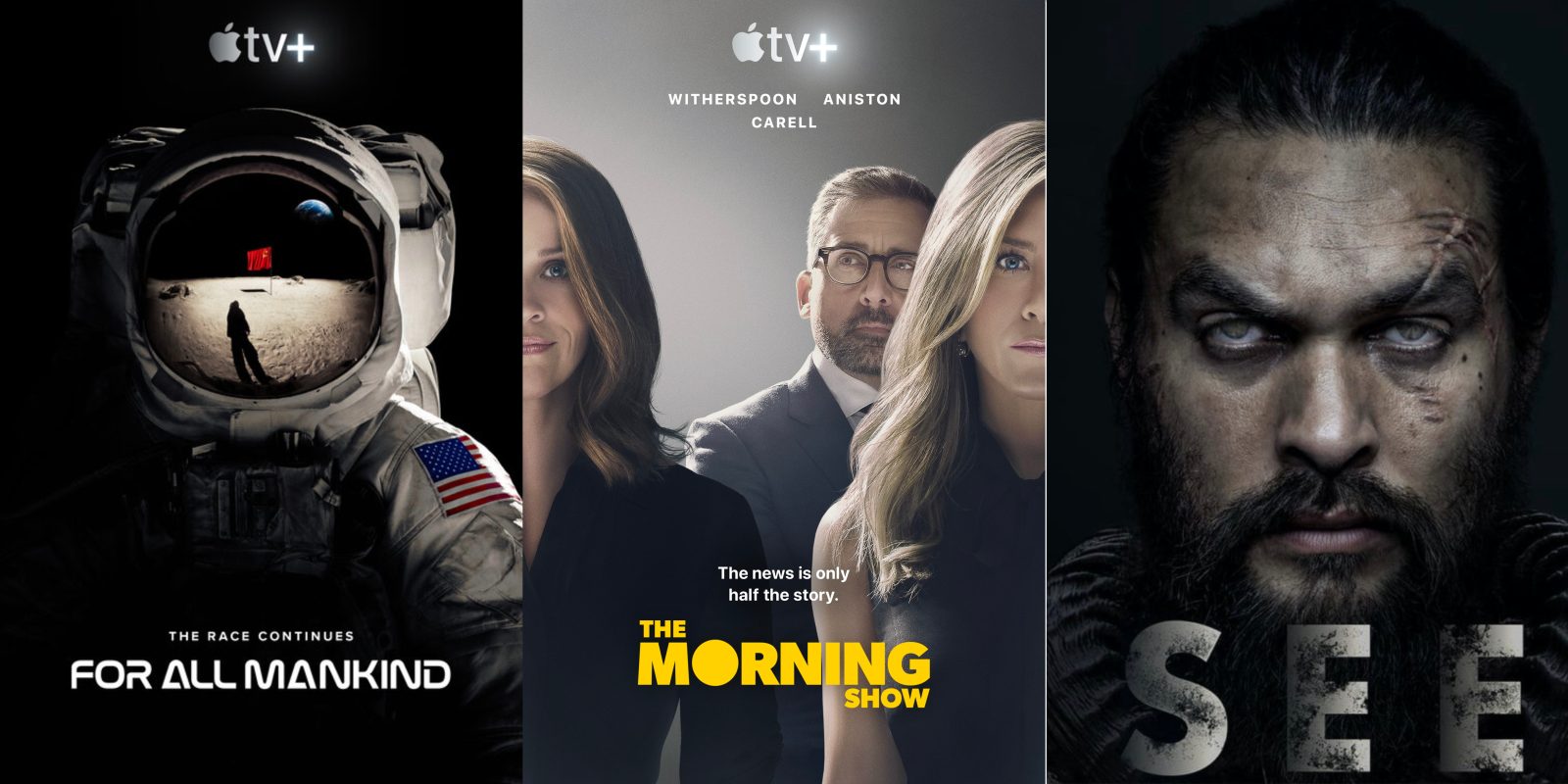