A Macintosh System Tools floppy disk signed by late Apple co-founder Steve Jobs is up for auction, with the piece of tech memorabilia estimated to sell for at least $7,500 when the gavel drops in December. 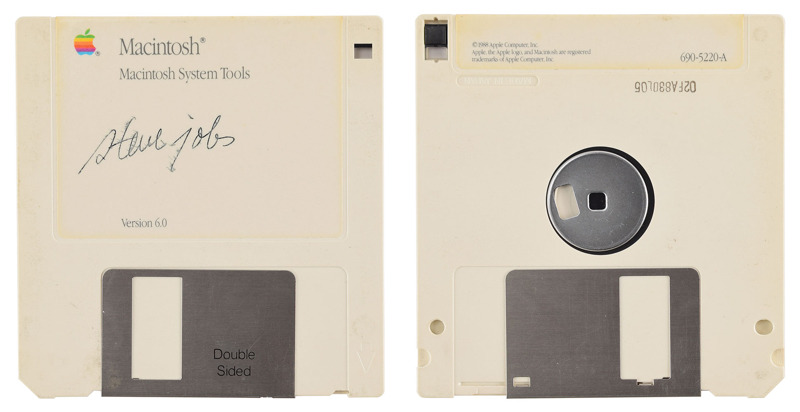 Lowest prices ever: Save up to $1,700 on premium 15-inch MacBook Pros for Black Friday