Vectornator is a popular and free vector graphics app for iPhone and iPad that we’ve showed you before. Now, a million downloads on iOS later, the app is coming to Mac to bring the platform to all your Apple devices (except for Apple Watch of course) and it’s remaining free for all to download on Mac along with the iOS apps. Check out our video hands-on with the new Vectornator for Mac app below: The post Hands-on: Free vector graphics iOS app Vectornator comes to the Mac [Video] appeared first on 9to5Mac. 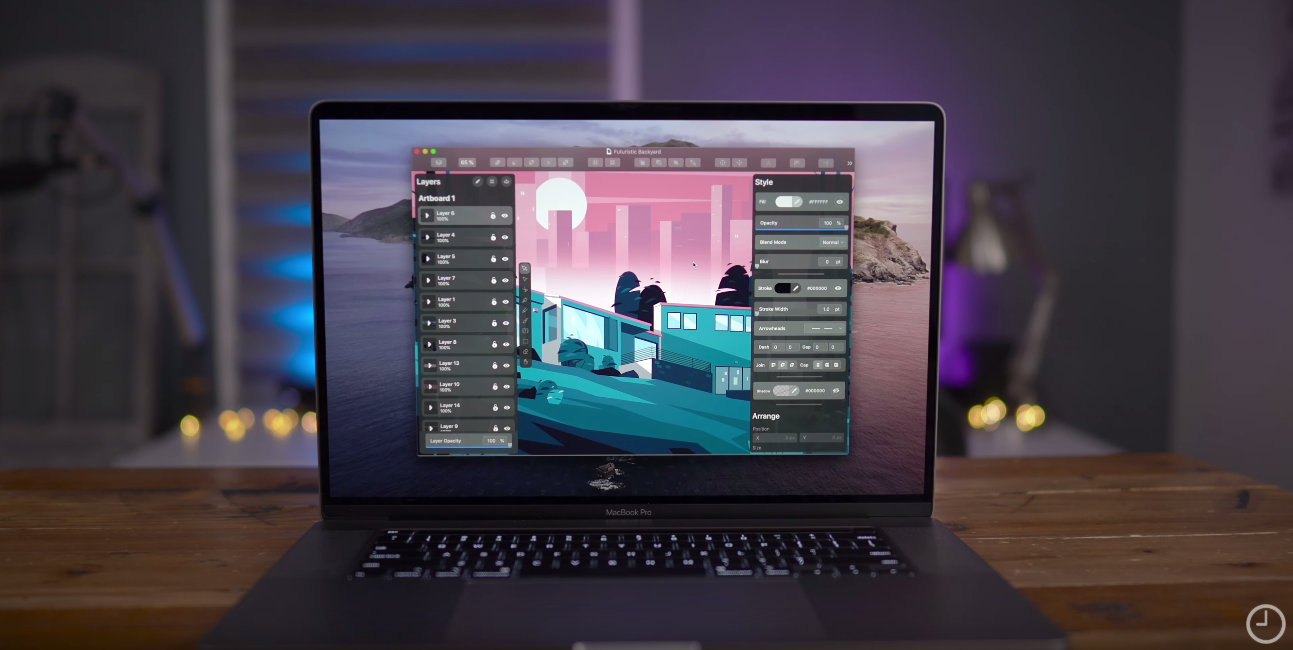