My original review of Apple’s HomePod smart speaker leaned heavily on optimism for future features that seemed so obvious, they were inevitable. Some features like calendar access and multiple timers showed up after several months. More recently, HomePod has gained multiple user support — a feature glaringly missing at launch for a smart speaker with home in its name. HomePod was a tough recommendation at the start, tuned only for customers deep in the Apple ecosystem with Apple Music, Podcasts, and HomeKit control. A lower $299 retail price and more creative features like integration with Shortcuts automation and Handoff support make HomePod more interesting. Take $100 off and HomePod is aggressively competitive with other AirPlay 2 speakers feature-wise, arguably best in its class sonically, and downright tempting. The post HomePod for $200? New features and holiday promotions make a competitive AirPlay 2 speaker appeared first on 9to5Mac. 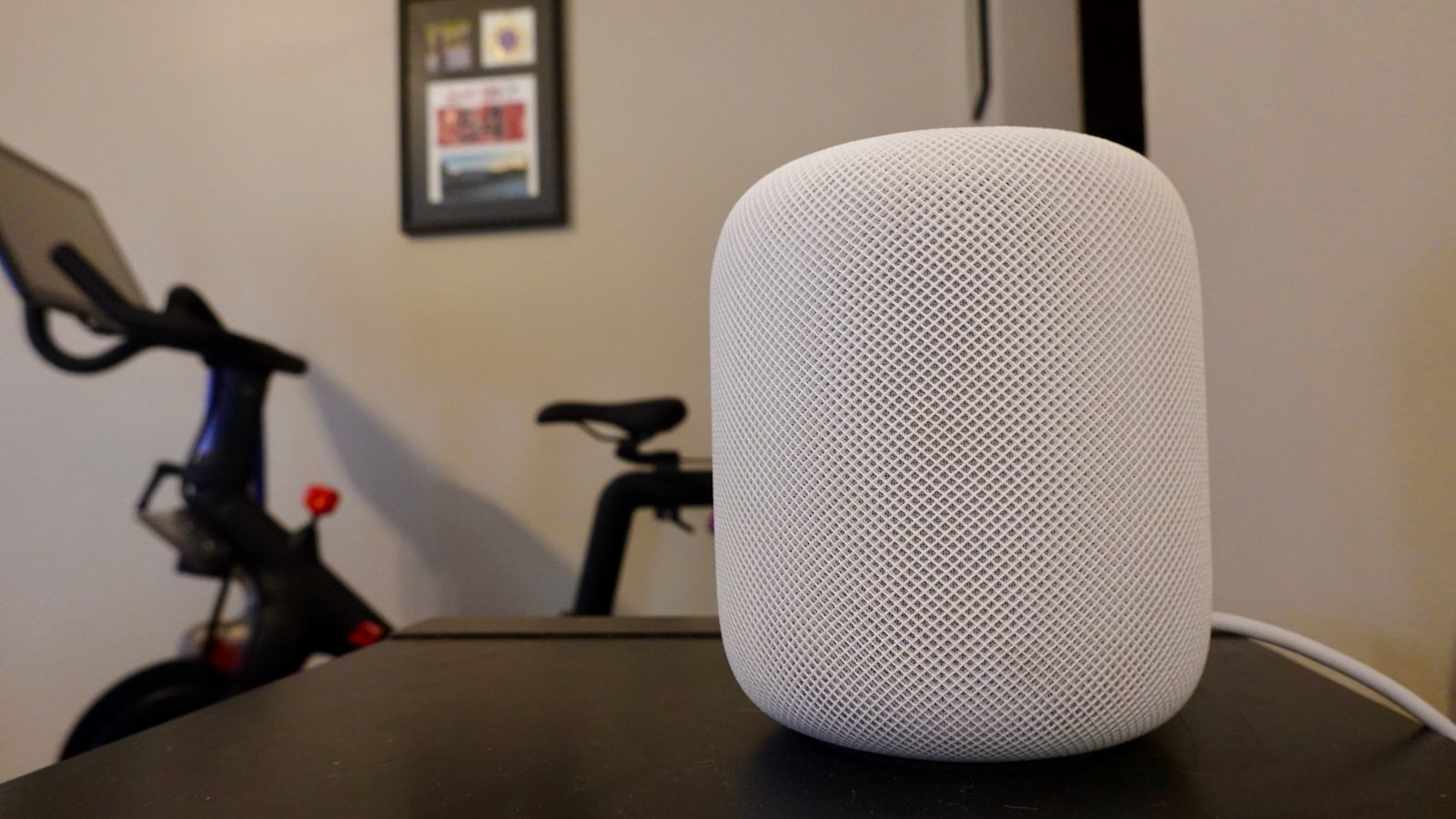