Early Black Friday deals highlight today’s 9to5Toys Lunch Break, including $99 off the latest 10.2-inch iPad and Apple’s HomePod drops to $200. You can also save upwards of $299 on the latest MacBook Pro and Nomad has notable early Black Friday offers. Hit the jump for all that and more. The post HomePod hits $200 and 10.2-inch iPad is $99 off, MacBook Pros on sale, more in today’s best deals appeared first on 9to5Mac. 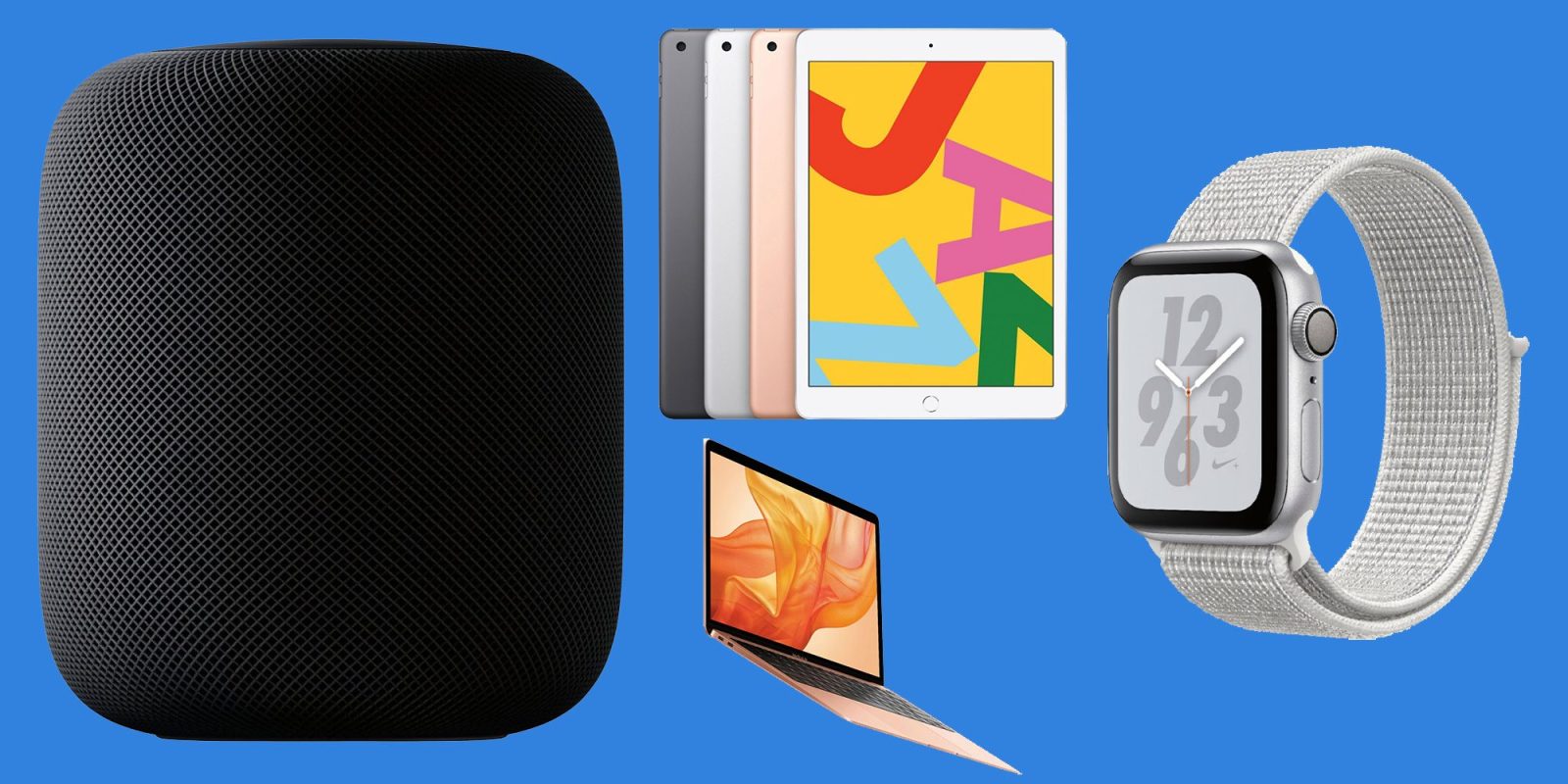