Photo by Amelia Holowaty Krales / The Verge If you’re an iPhone user who is steadfast about retaining your privacy, you’re probably not very happy about the recent news that Apple is retaining the ability to decrypt most of what’s in an iCloud backup at the request of government entities, such as the FBI. In that case, you may want to pay attention to the adage that sometimes the best ways are the old ways. While it’s more convenient to use iCloud to back up your phone, you can back up your iPhone to your Mac or Windows computer and retain full control of your data backups. If you’ve always backed up via iCloud, or if you haven’t done a local backup in a while, you might be able to use a refresher course. Here’s how you do it. Connect your phone to your computer using its... 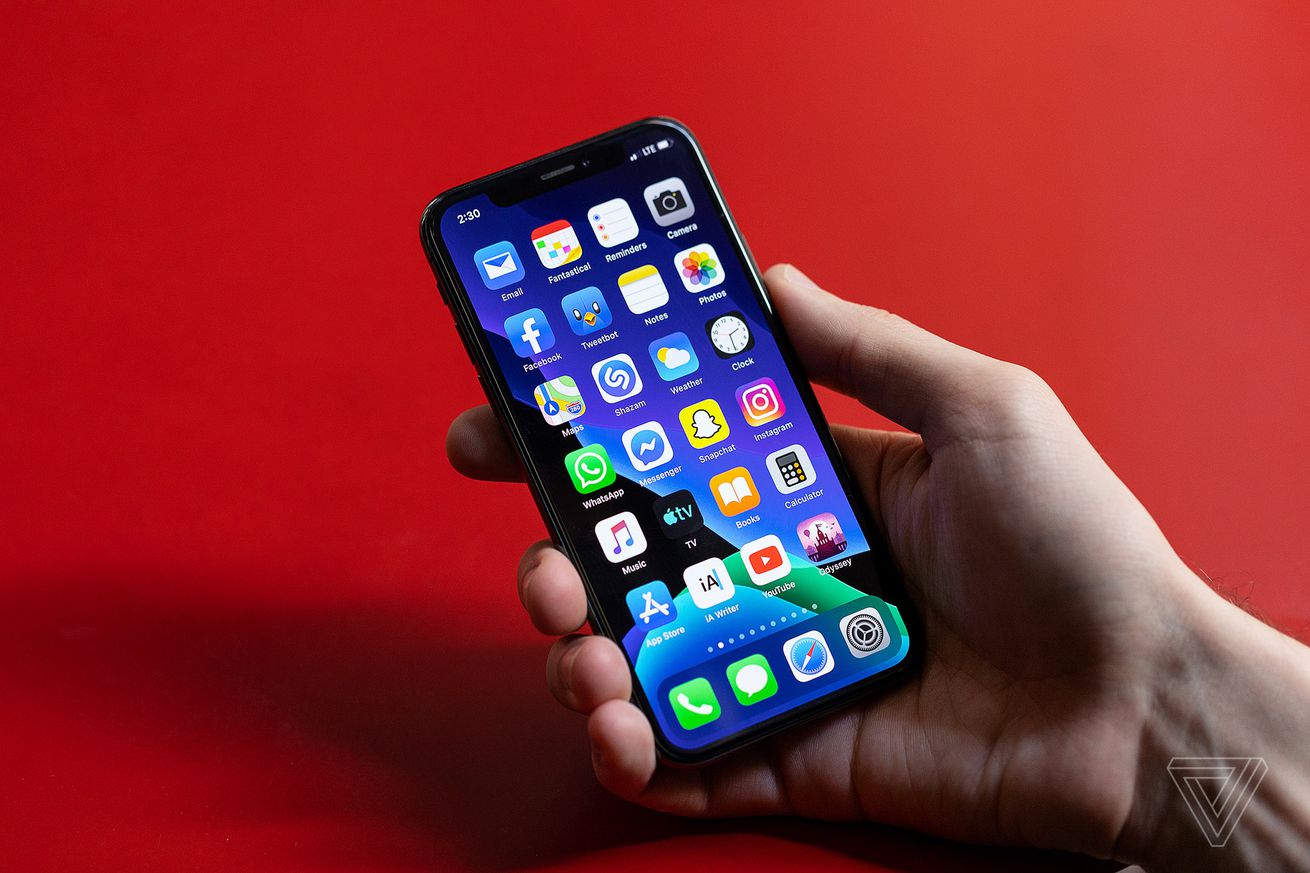