Apple is expanding its Screen Time software that gives parents more control of their family’s devices with a highly requested feature: the ability to manage kids’ texts, phone calls, FaceTime calls, and even contacts on iPhone, iPad, and iPod touch. Read on for how to set it all up in iOS 13.3 and later… The post How to manage kids’ texts, calls, and contacts w/ Screen Time on iPhone, iPad, and iPod touch appeared first on 9to5Mac. 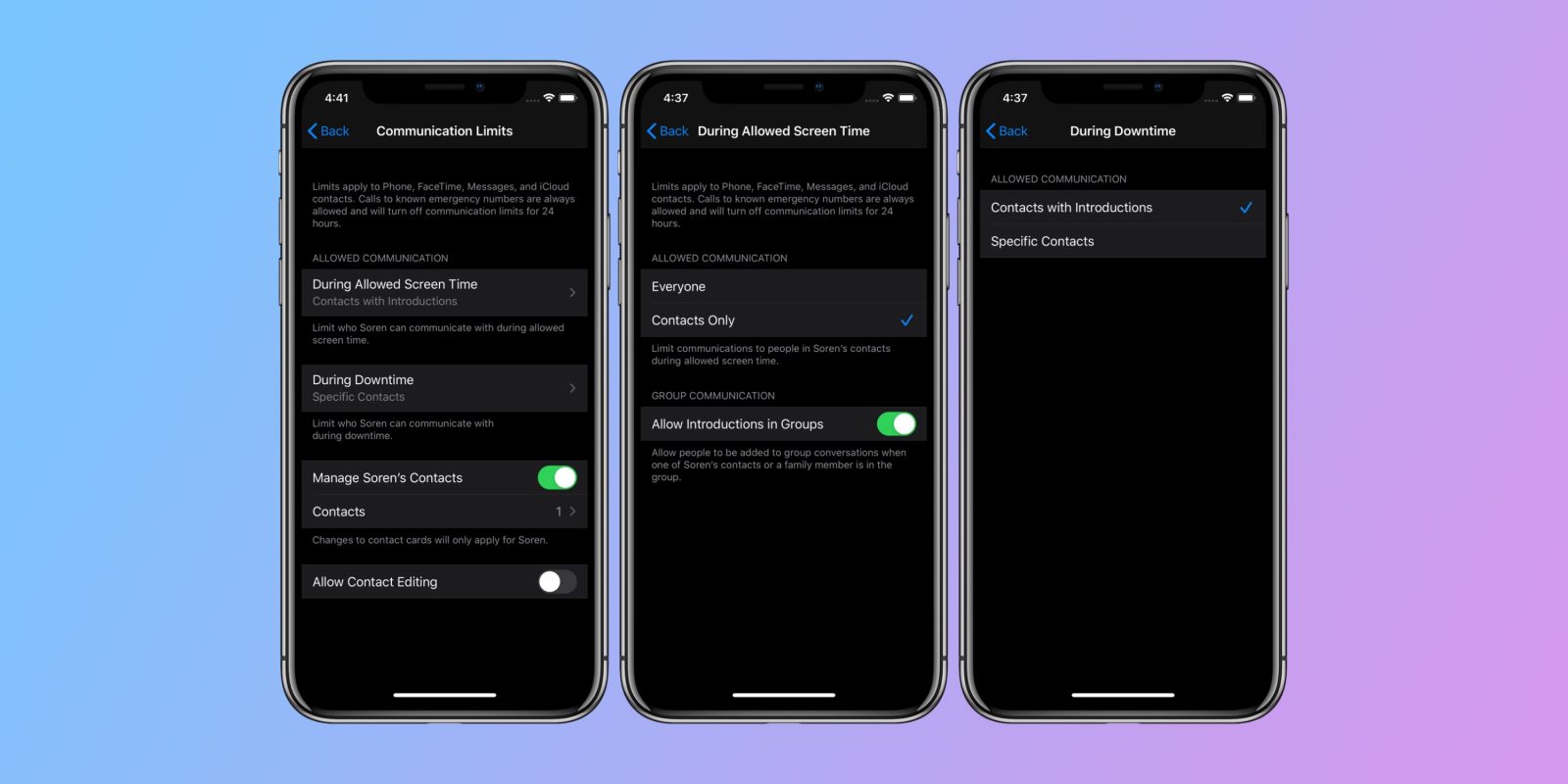