The IFA show in Berlin, Germany is over, and every year, there are a ton of new gadgets and devices released at the event that Apple users may want to take a look at. Here are all of the best headphones announced before the expo and at the show over the last week. 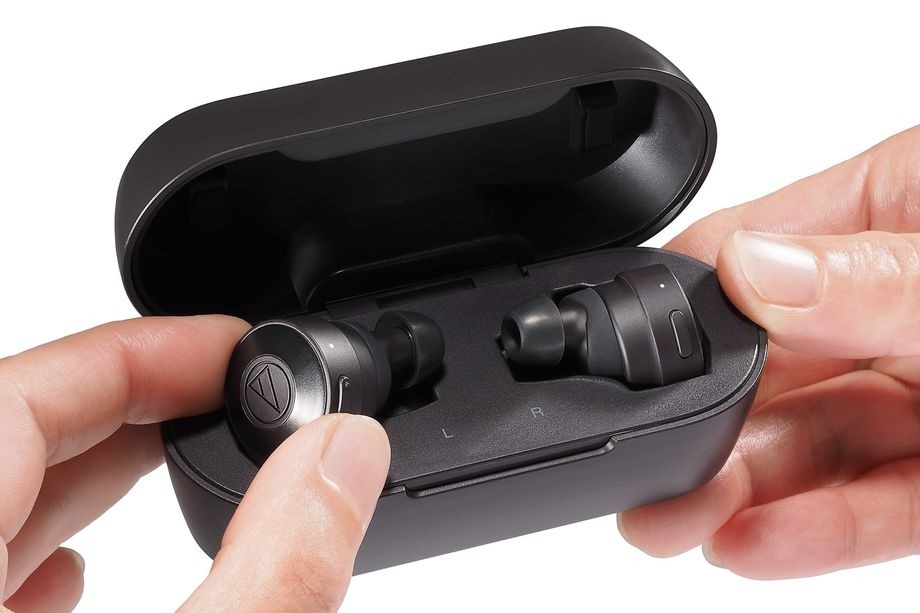 Cowen looks to future iPhone days ahead of Apple event

Hands on: Sonos Move fits in the home as well as outdoors