iOS 13: Hands-on with the top new features and changes for iPhone [Video]

After being revealed to developers back in June at WWDC, today Apple has officially released the highly-anticipated iOS 13 to the general public. As a follow-up to iOS 12, this release features a wealth of new changes and features, with most of them being highlighted in our initial look at iOS 13. Needless to say, if you’ve managed to stay off the developer or public betas for iOS 13 up until now, get ready for a wealth of new changes and updates! In this video, we’ve hand-selected over 20 of the top new features found in iOS 13. Watch our hands-on video walkthrough for the details, and be sure to subscribe to 9to5Mac on YouTube for more coverage. The post iOS 13: Hands-on with the top new features and changes for iPhone [Video] appeared first on 9to5Mac. 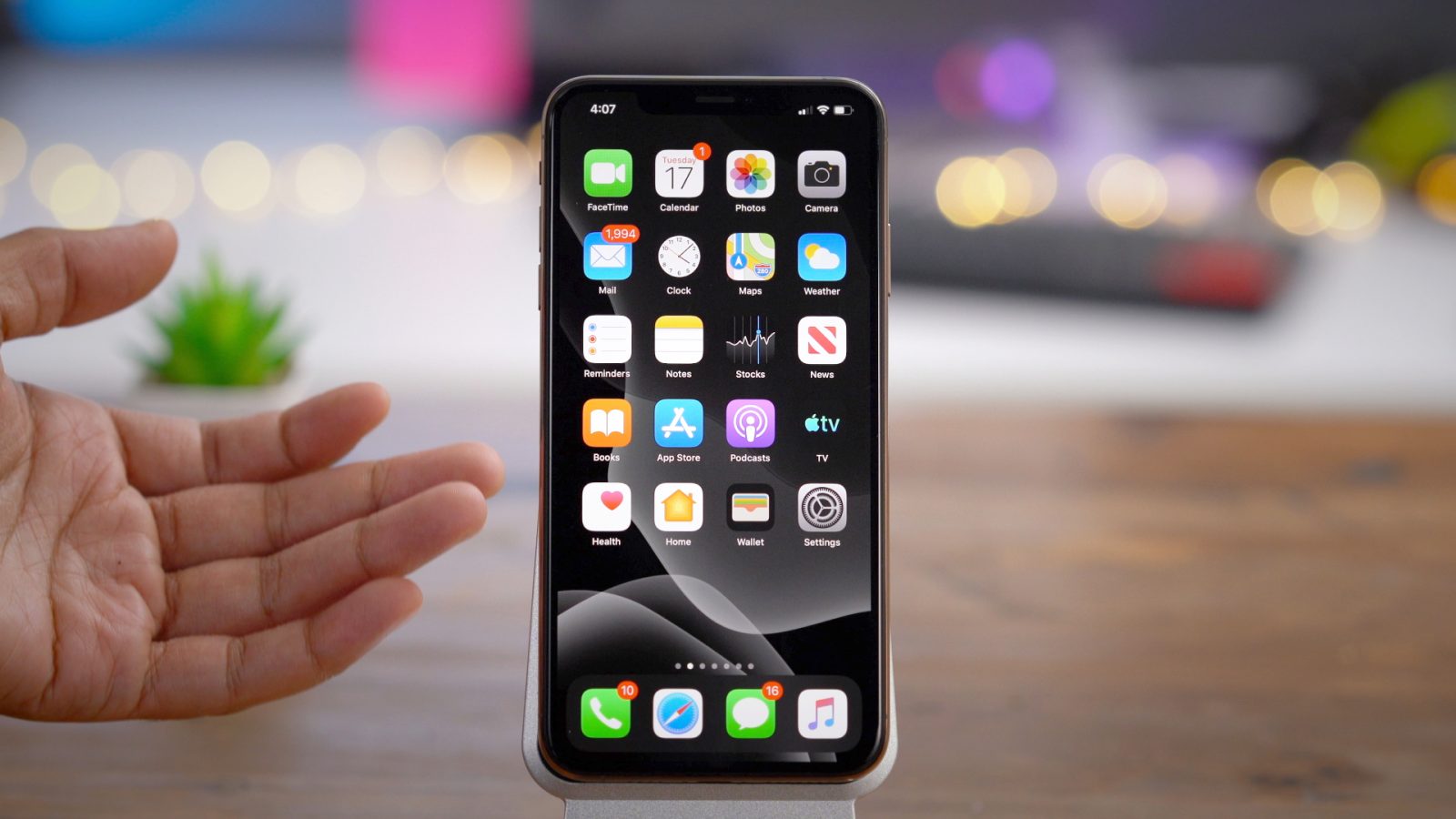 iOS 13 Mail ‘No Sender’ bugs: how to fix on your iPhone

These iOS 13 apps work with Dark Mode, Sign in with Apple, Voice Control, and more

Best Apple Watch Series 5 bands for any style and budget

Inside Apple Fifth Avenue: An all-new space with a familiar face