Photo by Nilay Patel / The Verge I just spent some time with Apple’s latest seventh-generation iPad. It’s not the biggest or fastest model in the lineup, but at $329, it’s probably the most bang for your buck you can get. The new 10.2-inch iPad, announced today at Apple’s annual iPhone event at its Cupertino headquarters, replaces last year’s entry-level 9.7-inch iPad, and it adds support for the first-generation Apple Pencil (the one with the fiddly cap and silly charging), the Smart Keyboard case, and an A10 processor. That puts this new iPad in the company of the iPad Air: it has a bigger screen, support for the Pencil and Keyboard, and it will run iPadOS, which adds multitasking upgrades, gesture changes, and other productivity-focused tweaks to the UI coming with... 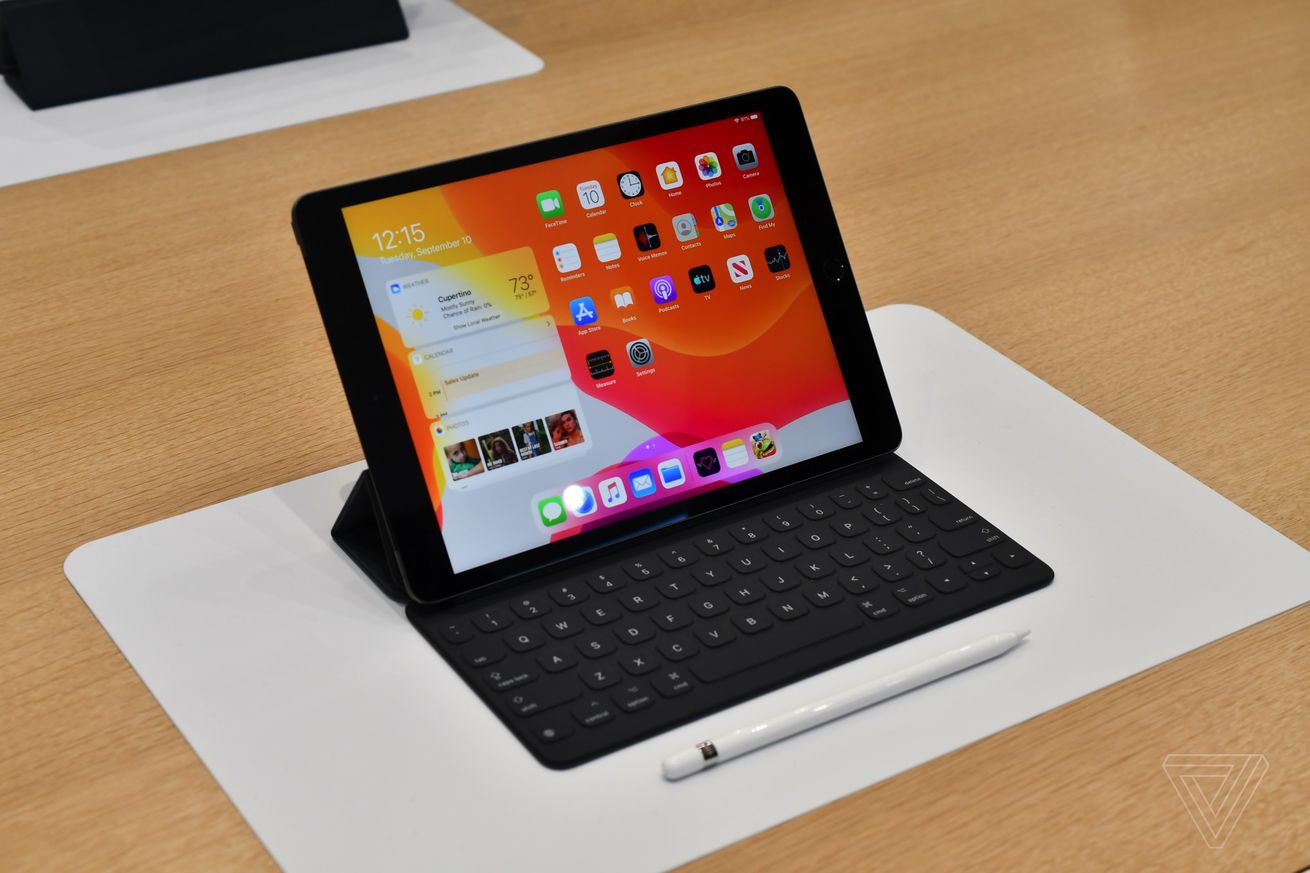 How the iPhone 11 compares to the best Android devices

The Apple Card can double as an extremely sneaky knife