The reliability of DXOMark’s testing is often questioned and argued about. Camera quality is subjective, etcetera etcetera. With that disclaimer out of the way, the publication today released its test results for the iPhone 11 Pro Max. Apple’s 2019 flagship scored 117 on its smartphone camera test, ranking third behind the Huawei Mate 30 Pro and the Xiaomi Mic CC9 Pro Premium. The iPhone 11 Pro currently holds the top spot for audio quality with a score of 71. The post iPhone 11 Pro scores 117 in DXOMark camera quality test, ranked in third place appeared first on 9to5Mac. 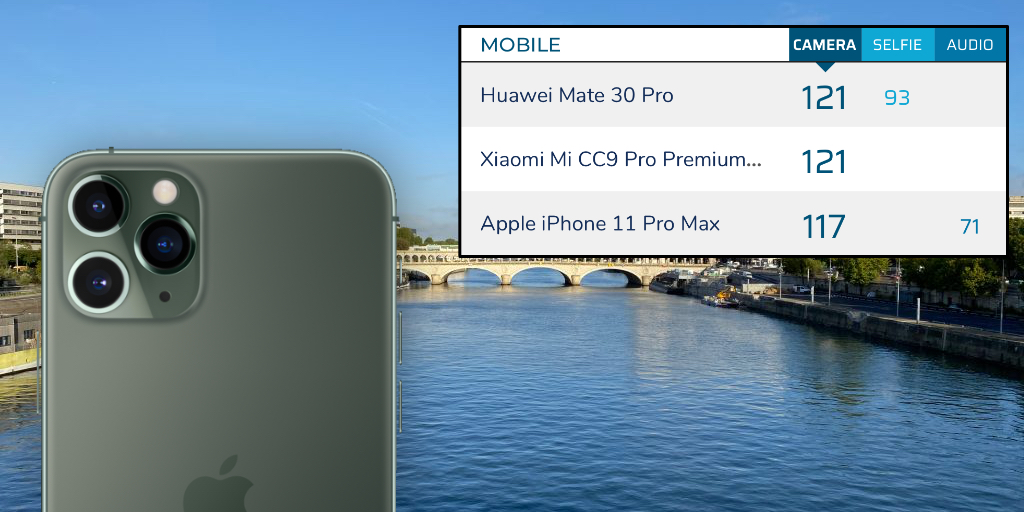