U.S. lawmakers in charge of a sprawling antitrust probe into "Big Tech" are scrutinizing a number of privacy-minded improvements Apple rolled out as part of iOS 13, including restrictions pertaining to location data, noting the new limitations are not applied to first-party apps and services. 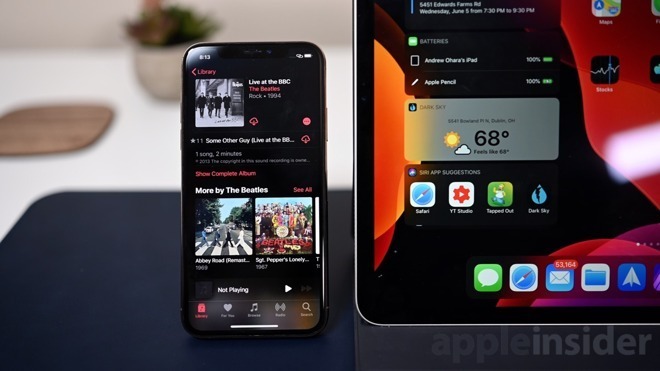