Nike+ Apple Watch Series 4 models return to their best price yet in today’s 9to5Toys Lunch Break. You’ll also find deals on MacBook Pro at up to $550 off and Samsung’s all-metal BAR flash drives hit new all-time lows at Amazon. All of our favorite deals and more can be found just below. The post Nike+ Apple Watch over $100 off, latest MacBook Pro discounts up to $550, more appeared first on 9to5Mac. 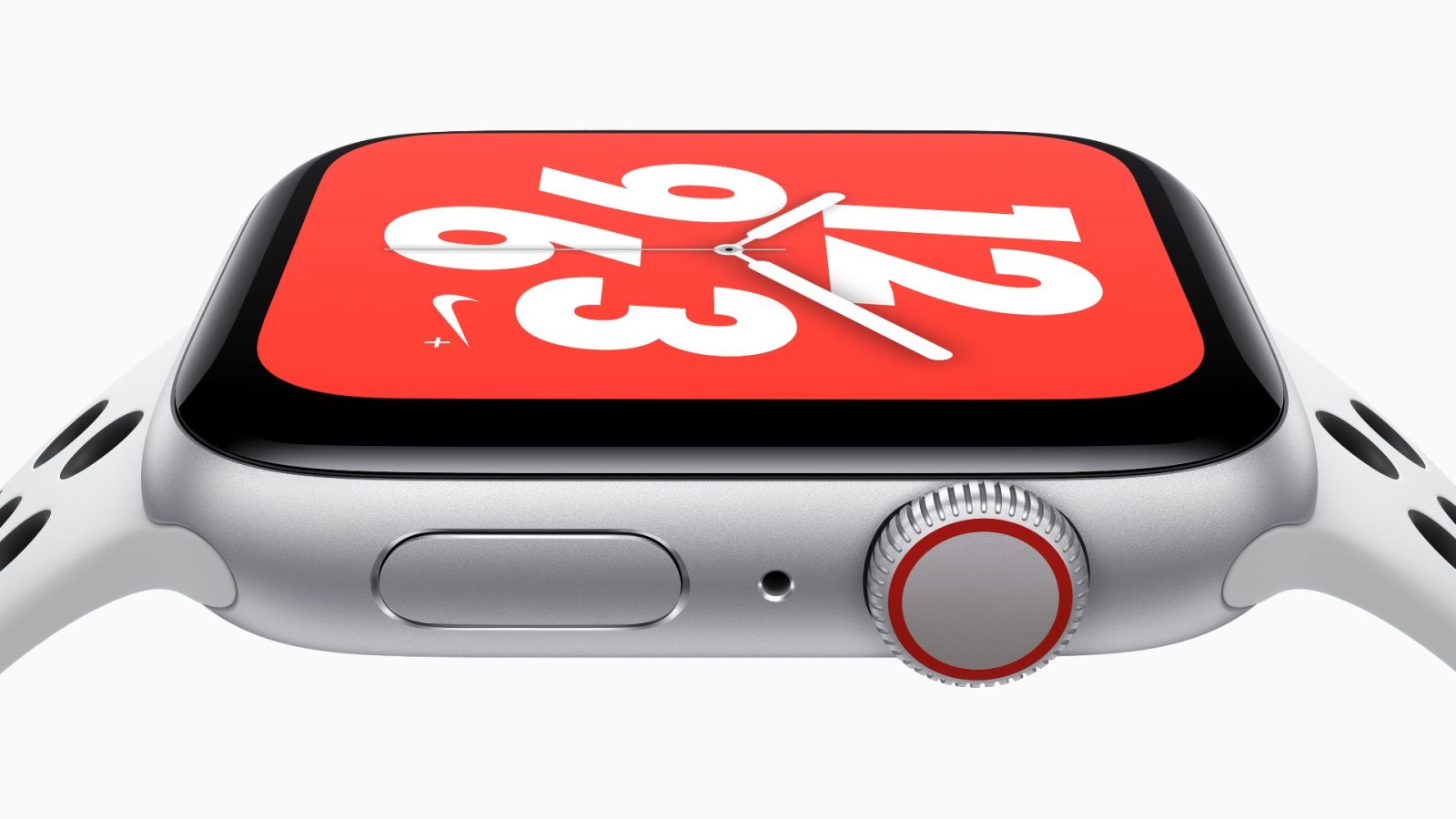 iPad Pro Diary: It’s a Mac substitute for many, including for me sometimes

PSA: Asking for your Apple ID for Apple Card invite is a glitch, not phishing