Update: Bloomberg is also reporting that the Apple logo will be centered on the new iPhones. The iPhone 11 and iPhone 11 Pro lineup is set to be revealed in a week and a half, and naturally, we mostly know what to expect: a big focus on camera improvements thanks to the new triple-camera system. Whilst the shape of the overall chassis is not changing, we are expecting some tweaks to the back of the phone. This obviously includes the bigger square camera protrusion, but also some new color options and matte glass instead of glossy finishes. Photos posted to Slashleaks show another small design change: the Apple logo has been moved downwards and is now centered vertically and horizontally. The post Photos: Cases show iPhone 11 design, including new position of Apple logo on iPhone 11 back [update] appeared first on 9to5Mac. 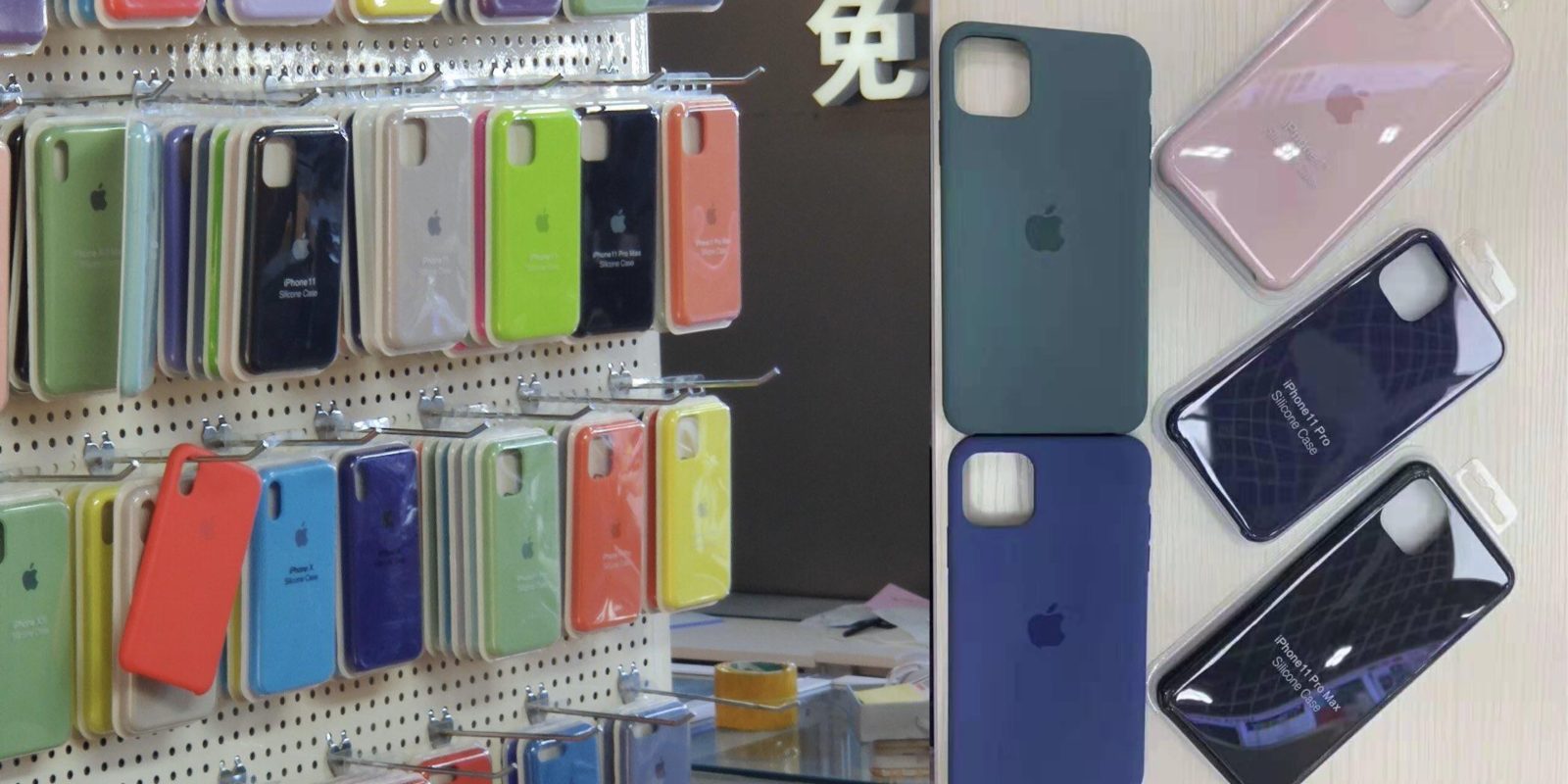 Comment: Is it time for Apple to upgrade Family Sharing with new features?