Problematic Smartphone Usage — or smartphone addiction — is now being viewed as a psychiatric disorder, with an average of 23% of kids and young adults found to suffer from it. Researchers at King’s College London carried out a meta-analysis of more than 40 studies, which variously found that anything from 10% to 30% of children, teenagers and young adults aged up to 25 were afflicted… The post Problematic Smartphone Usage now a psychiatric disorder; 23% of kids affected appeared first on 9to5Mac. 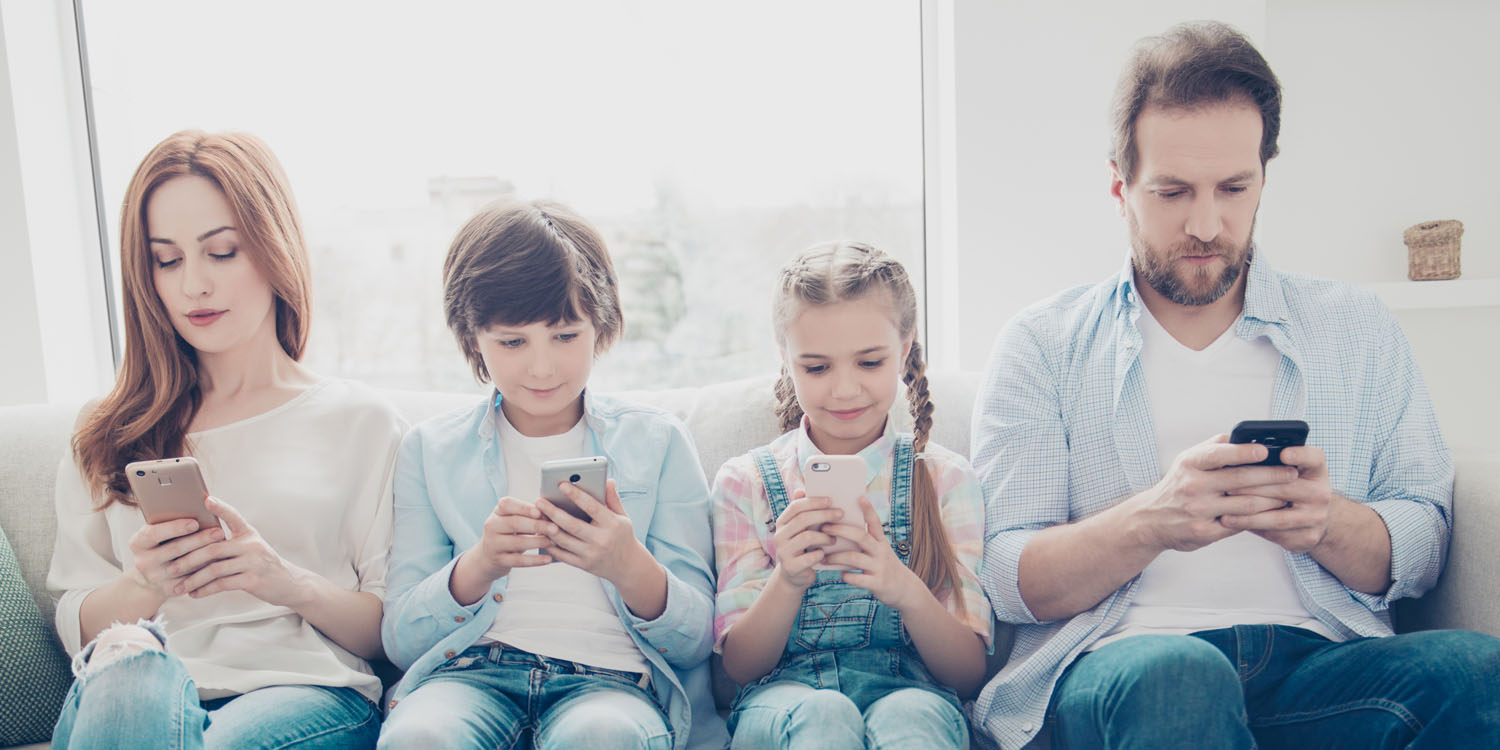