A Digitimes report claims that Apple is working on not just one but two different models of its replacement for the iPhone SE, which may be branded the iPhone 9. While the iPhone SE 2 label has been widely used as shorthand for the replacement entry-level iPhone expected to be launched this year, we’re not expecting it to look anything like the slab-sided compact iPhone SE. Instead, we’re expecting it to essentially be an iPhone 8 with updated internals – and one recent report suggested it might be called the iPhone 9 … Check out 9to5Mac on YouTube for more Apple news: The post Sketchy report claims not one but two ‘iPhone 9’ models this year appeared first on 9to5Mac. 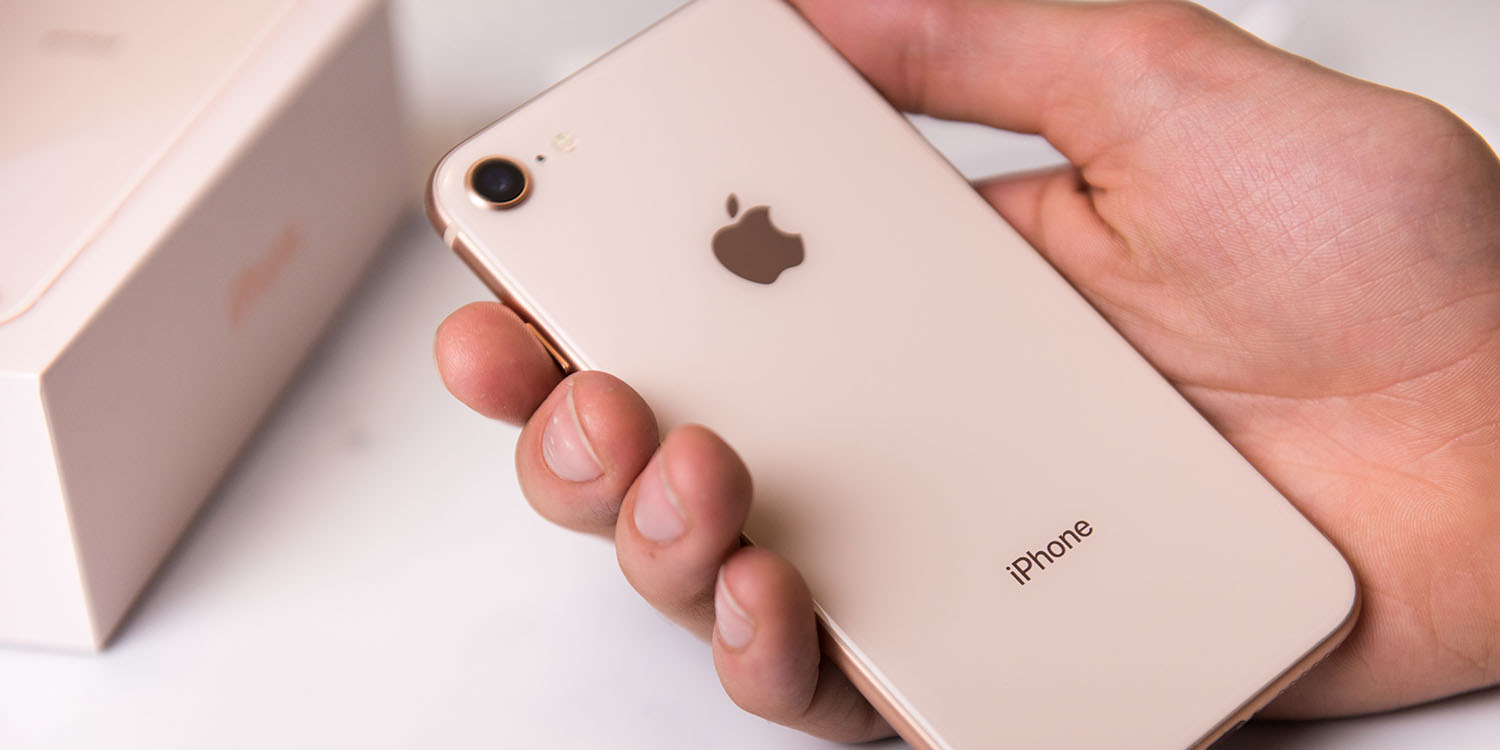 Apple and Microsoft surged in 2019, accounting for 15% of the stock market’s total gains