Photo by Vjeran Pavic / The Verge Plenty of Apple products, including the new iPad, Apple Watch, MacBook Pro, and more are seeing big discounts for Black Friday. Apple itself isn’t offering straight price cuts, but is offering Apple Store gift cards worth up to $200 on various purchases during its four-day shopping event that ends as Cyber Monday concludes. Meanwhile, there are some noteworthy discounts you might want to check out at Best Buy, Target, Amazon, B&H Photo, and Walmart. We’re seeing the best-ever pricing on the new seventh-generation iPad, the Apple Watch Series 3 and Series 4 smartwatches, AirPods, and Apple’s new MacBook Air and MacBook Pro. If you missed out on getting a good deal on the iPhone 11 or iPhone 11 Pro, you’ll have another chance. Apple TV 4K... 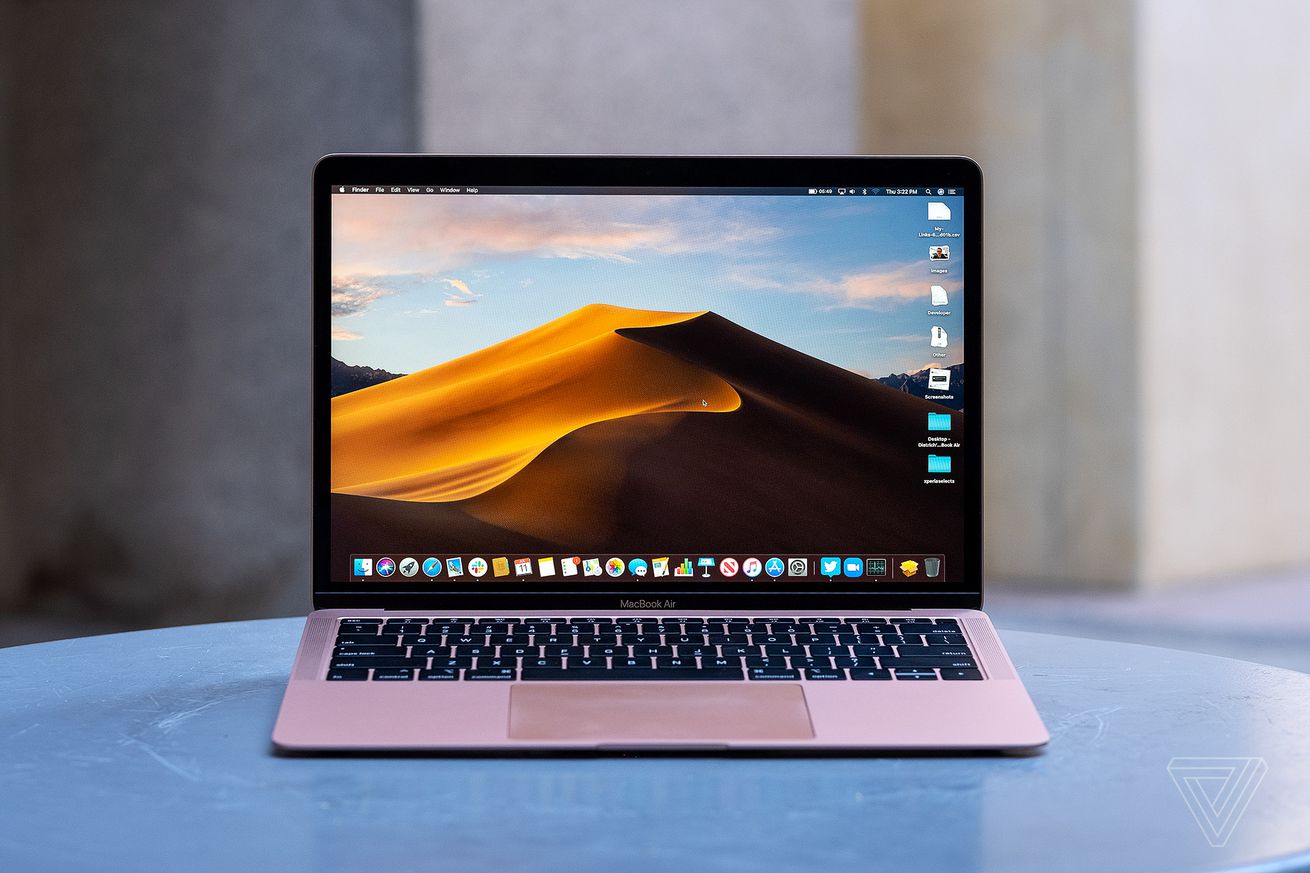 How to keep your Apple Watch quiet

How to swim with (and dry out) your Apple Watch

How to take and view screenshots on an Apple Watch

How to turn GIFs into a wallpaper for your Apple Watch