Tile doesn’t want people to forget about it, especially if Apple debuts its own item tracker. Today, Tile announced a minor update to its Google Assistant integration that’ll allow Assistant to directly ring a Tile. The functionality isn’t launching until later this year, but clearly, Tile wants to get its news out ahead of Apple. Before, Tile just had a Google Assistant skill, which required users to say, “Hey Google, ask Tile to find my phone.” Later this year, they can just say, “Hey Google, find my phone,” and the Tile attached to their phone will ring. The update is minimal and helpful, although the bigger story seems to be that Tile is trying to keep its name in the broader tech news ahead of Apple’s upcoming hardware event.... 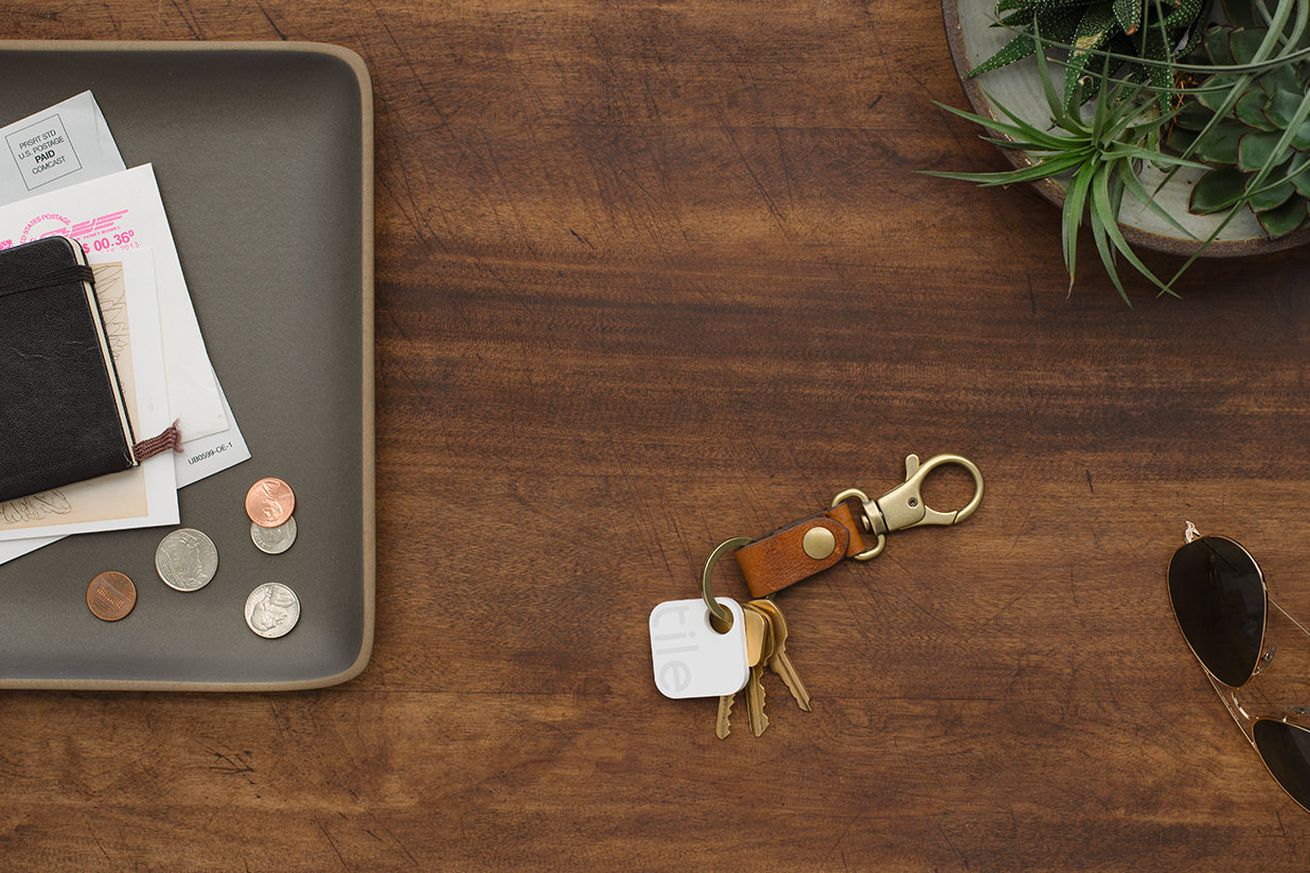 The Apple Card can double as an extremely sneaky knife