Tired of seeing Memoji Stickers on your emoji keyboard? There’s a fix for that

Along with iOS 13’s new features and changes came Memoji Stickers, and they show up in the frequently used section of the emoji picker on the default keyboard. For those who don’t want them there, Apple is going to make it possible to remove Memoji Stickers from the iPhone and iPad keyboard. Follow along for the step-by-step details. The post Tired of seeing Memoji Stickers on your emoji keyboard? There’s a fix for that appeared first on 9to5Mac. 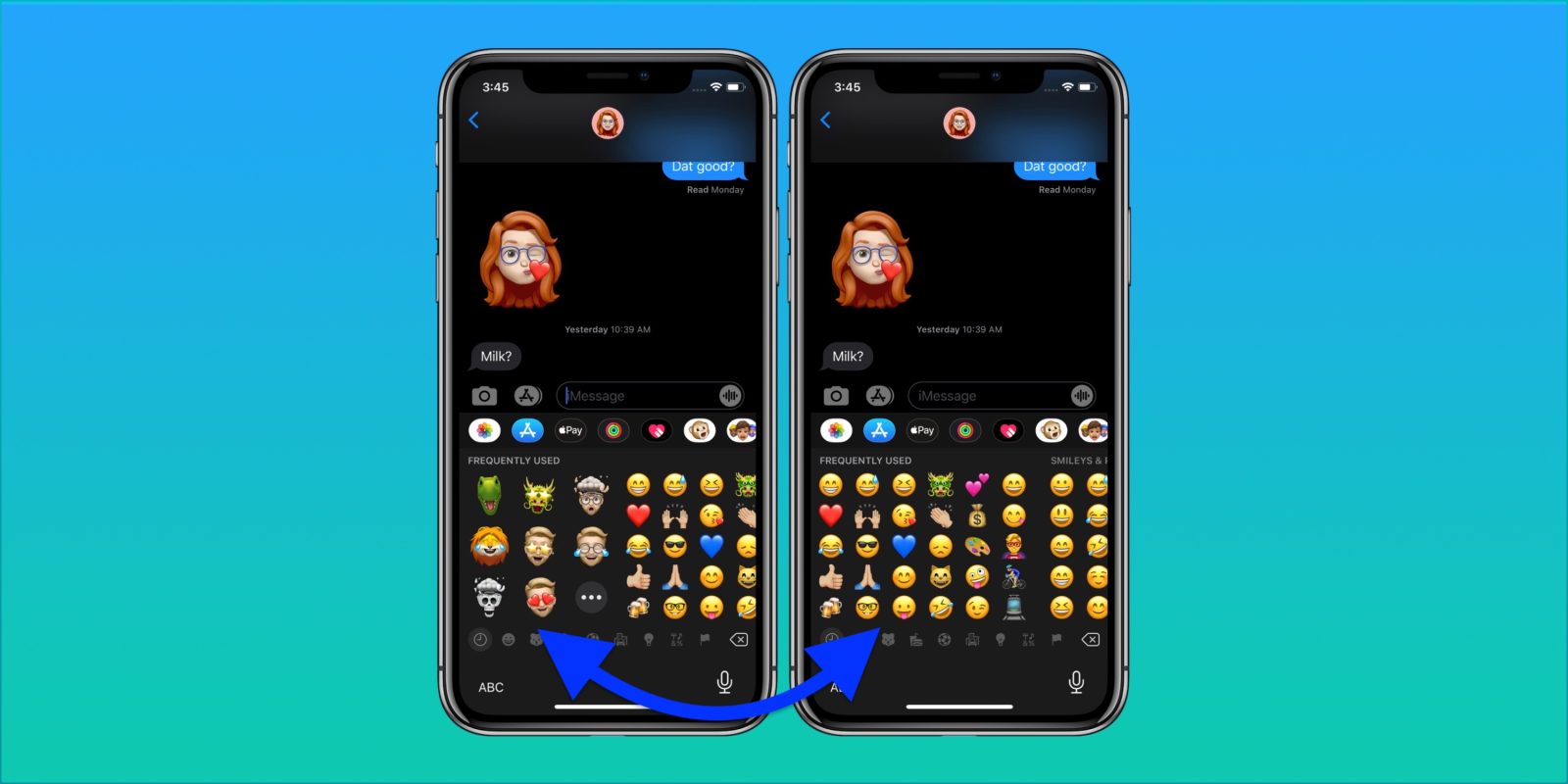