The yearly Final Cut Pro X summit starts tomorrow. Whilst the conference is technically run by an external group, it is one of the few third-party events that Apple actively participates in. The post Tomorrow’s Final Cut Pro X Creative Summit will feature ‘surprises from the Apple product team’ appeared first on 9to5Mac. 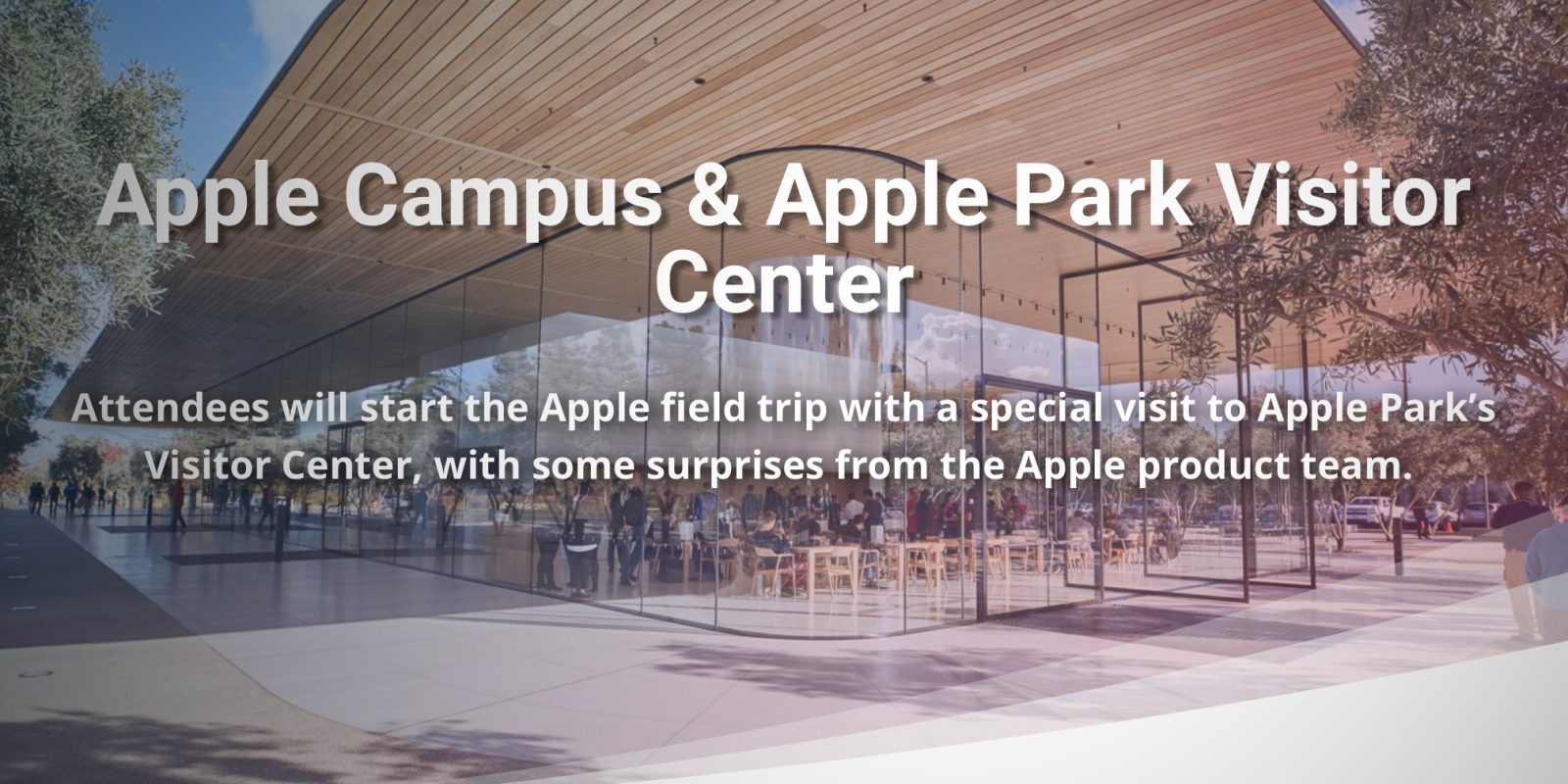