It took over a month, but Netflix is finally releasing an official version of the breakout musical hit from its popular Witcher series. “Toss a Coin to Your Witcher” is now available to stream on Spotify and Apple Music, and the full soundtrack from the series is set to release on January 24th. In addition to the meme-inducing earworm, Netflix is releasing a full, three-hour-plus score for the series from composers Sonya Belousova and Giona Ostinelli for fans who want to listen to songs that aren’t “Toss a Coin to Your Witcher” for whatever reason. (Apple Music has the full tracklist posted.) When a humble bardWrote a catchy songYou tweeted and asked usWhat’s taking so long?The Witcher Soundtrack Vol. 1 debuts everywhere 24 January. "... 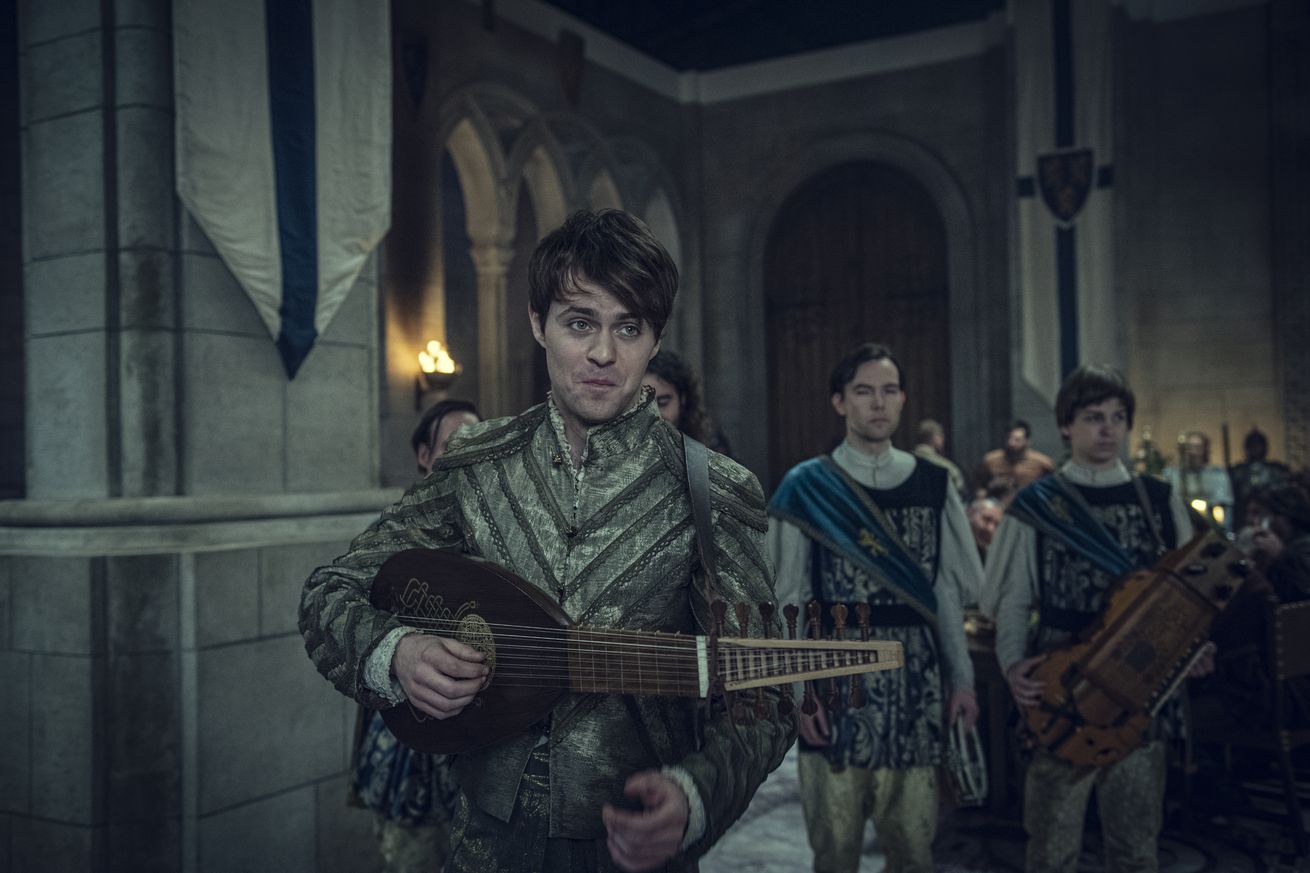